The Acoustic Soul Of Ian Bamberger 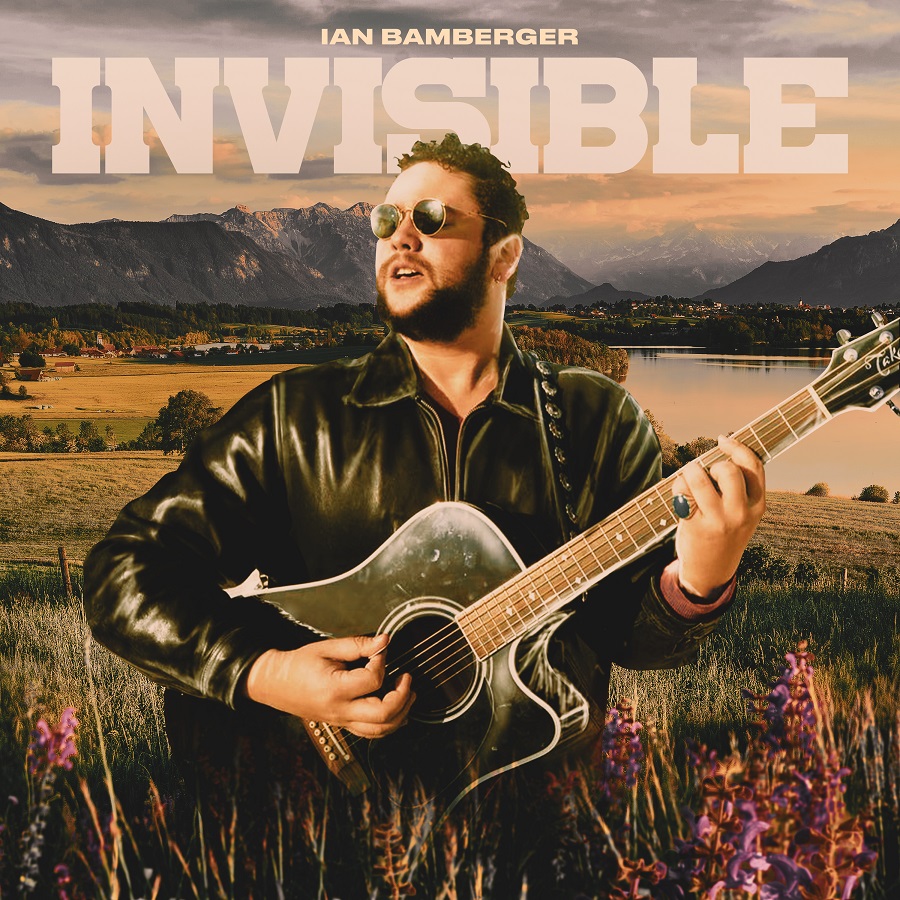 Ian Bamberger just dropped his brand new single and video called "Invisible" and it's a heartfelt acoustic guitar driven track with a building arrangement and a powerful R&B performance vocally.

The song feels like the warm sun hitting your face on a beautiful day. The entire thing is laden with passion and love while drums and backing vocals swell into the song. Claps build the percussion and before you know it you're caught up in it's anthemic vibe.

"Invisible" is wonderfully played with scattered lead acoustic hooks that pop in and out and an absolutely vibrant feel.

This track is colorful and bright with a positive message and a unique combination of several genres that just feels right.

Even the accompanying video for the song evolves from black and white to partial color, to full color almost like the song itself grows into a full band feel.

Bamberger knows exactly how to write a song that gives inspiration and does it with everything he's got.

"Invisible" follows another single released earlier this year dubbed "Sweet Surrender" that has a sound with a little bit of a different feel. More of a folk based track that features his staple soulful vocals but is more stripped down and feels like you're watching him perform it live in a room.

As a matter of fact,  Bamberger has a ton of killer tunes released. There is a soul rock EP called Come With Me that is a full band and sounds like a 70's record with all kinds of amazing jams.

I guess the point is that you really never know what's next with Ian Bamberger but it's always worth a good dig.

We suggest you dig in but start with "Invisible" and go from there. You won't soon regret it.