The Experimental Dream-Pop Of Kalin 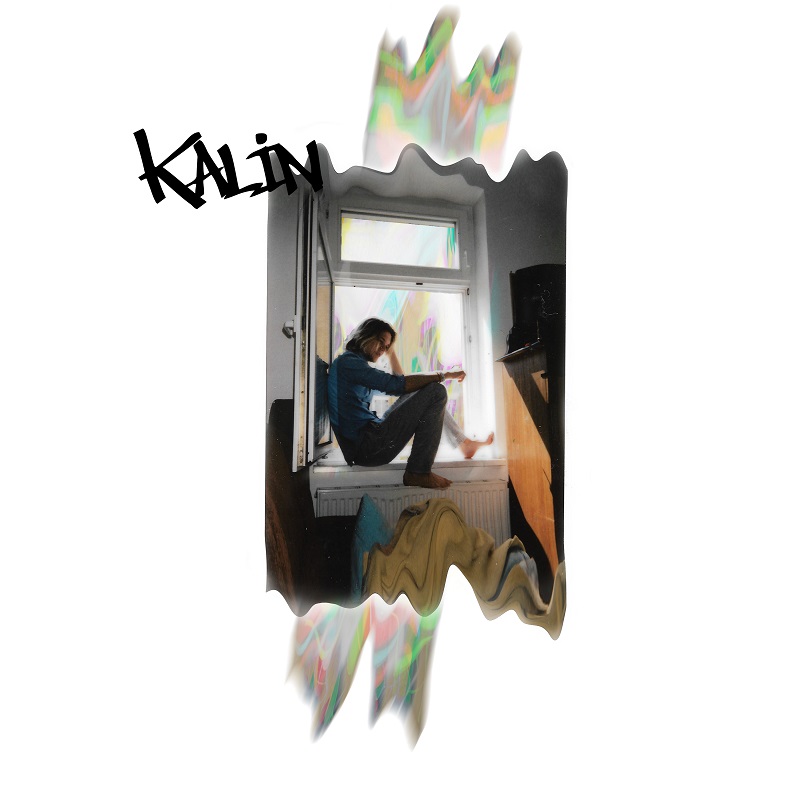 A new single just dropped form indie-pop artist Kalin and it's a colorful float through a dream bursting with guitar hooks and a touch of retro soundscape underneath it all.

"Welcome To My World" is a vibrant but mellow and cinematic feel complete with swelling synth pads and airy vocals that wash over you.

It's pretty easy to get pulled in by the songs allure and almost mysterious style as guitars pluck, organs build melody, and the spaciness grows ever so slightly more and more.

You can't deny the tracks experimental trippiness or how much fun Kalin had to have had creating the music. It can be heard throughout the songs play through that he has a love for his craft.

Kalin has experience working with others in bands but this being his debut solo effort is quite impressive.

This single is a great testament to today's vibrant and boundless young songwriters that can write songs that have little to no walls built around them.

Hopefully "Welcome To My World" is just the beginning of Kalin's musical journey and we will be hearing more from the artist in the coming months.

This track has heart, and endless creative flow and it's excellent to hear songs like this out there now. I think we all need to get away and it's music like Kalin's that helps us do just that.

So, take a trip to his world, it's worth your time to say the least.