An Interview With Logan Skinner 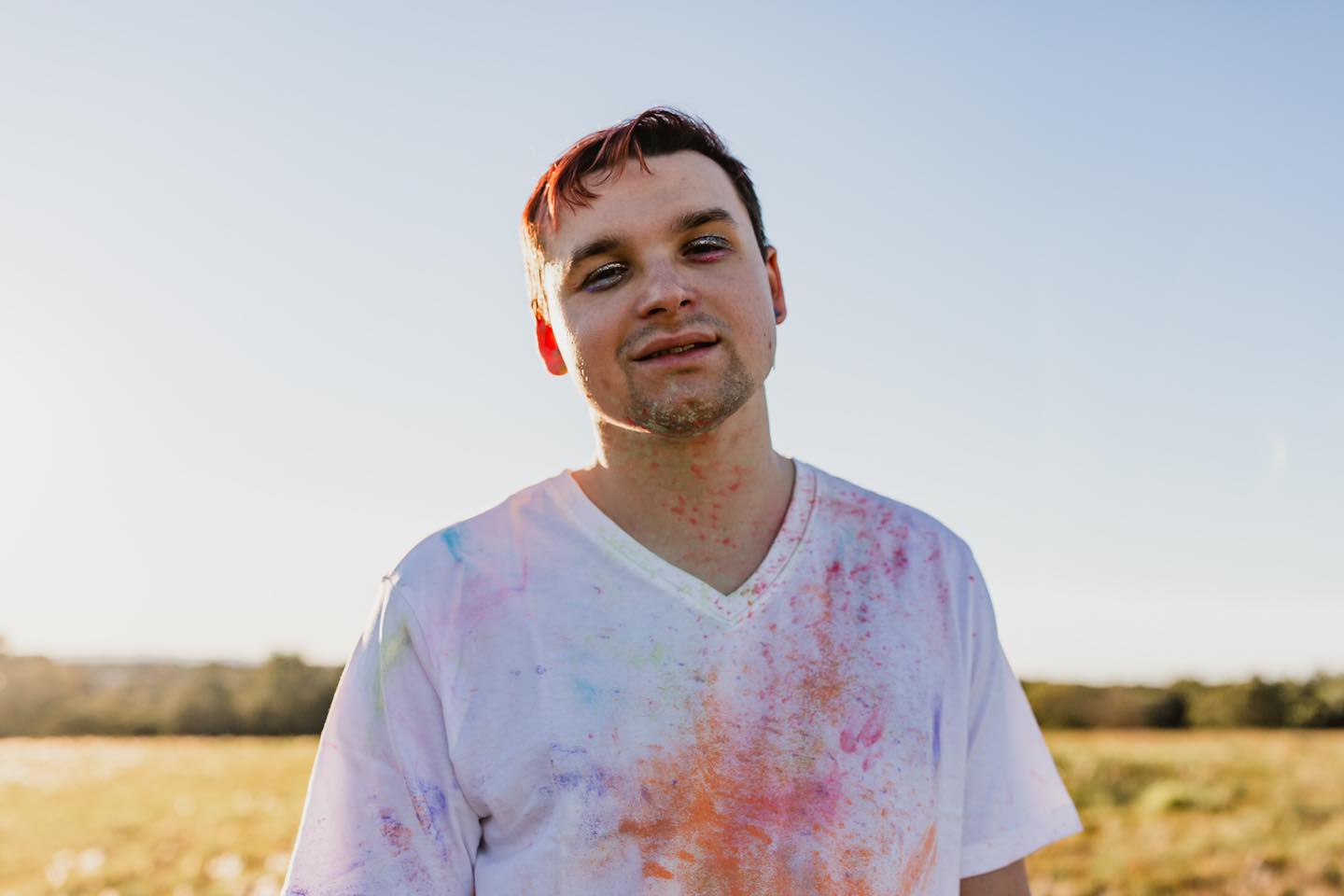 Logan Skinner just gave us a fresh single that brings some colorful sounds together to create a pop and R&B crossover sound that feels like indie-pop and has an urban radio edge to it.

"Better" is a very full and vibrant track that feels warming and uses an array of synths and pads to build an atmospheric pop track and pairs it all with soulful vocals and a youthful energy that gives the song the feeling of being alive.

Lyrically the song is honest and you can hear the heart that was put into the track and that Skinner really makes music for himself but it just so happens to have such amazing pop sensibility and appeals to pretty much everyone.

Sounds flow and sway as the song washes you away with its sonic pallet.

The single is refreshing and balanced as well as freeing and was made with a certain touch wonder that comes through tastefully.

"Better" follows another recent single release dubbed 'Trapped" which keeps to his signature sound but brings something little different to the table.

With such a killer single, we wanted to have a chat with Logan Skinner to talk shop. Here's what happened.

TSWS: Okay so let's start with "better". This track has an R&B pop feel with a killer beat and some soul. Where did this track come from?

Logan: Hey The Sounds Won't Stop, thank you for having me! better is celebratory, it’s the metaphorical light at the end of the dark tunnel. The song is about a quest to find and come to terms with his identity, it's progressive, as it initially explores the angst at the prospect of coming out to friends and family, but then also goes on to detail the freedom you experience once you are able to shamelessly embrace and express your true self. The song highlights my journey from self-imprisonment to self-liberation and details my transition from self-loathing to self-love.

TSWS: Between this single and "TRAPPED" I'm hearing some different pop styles. Who are your actual biggest influences?

Logan: I gain inspiration from many artists in various genres. I'd say my music is mostly influenced by Troye Sivan, Halsey, Lauv, Billie Eilish and a bit of Lorde.

Logan: Ever since I was young I wanted to be a singer. I would make up songs in the shower and write lyrics in class at school or on bus rides home.Just before my 21st birthday, I was sitting at my 9-5 office job thinking I want to release my own original music hence the birth of my debut single 'Wallflower'.

TSWS: How do you write your songs? Is it lyrics first or melodies? How does it work for you?

Logan: It varies really but most of my songs are written lyrics first then melodies with a backing track made by a producer.

Logan: I'm a freelance web designer and work part time in Hospitality. When I'm not working I'm listening to records in my room or hanging out with friends.

Logan: I'm currently working on a few singles and my debut EP titled 'Reflection' which I'm super excited to release later this year!In the long-term I'd love to be able to fully produce, mix and master my own music.

Logan: I'm hopefully planning to do some live or virtual performances after the EP gets released.

Logan: Never give up! It's hard work to get out there and the music industry is constantly looking/finding new talent so there's always hope!!

Logan: Thank you so much for your continuous support and love. Can't wait to show you what's next!