The Radio Rock Of Man & Boy 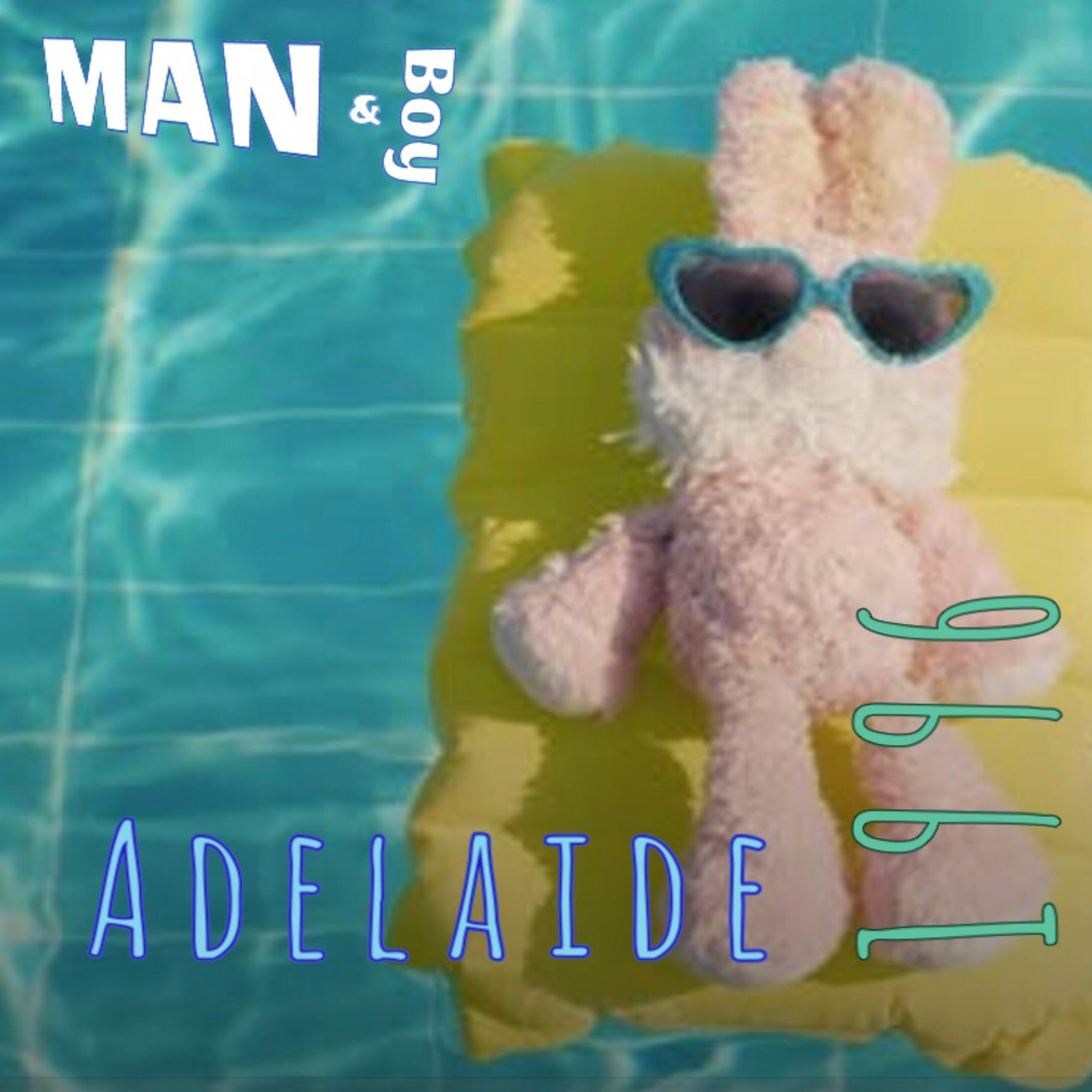 The songs are pop-rock and come through catchy and with a great energy.

"Adelaide" sounds like it could be in a film and has some excellent guitar work reminiscent of classic rock influence. The song builds and doesn't let up at all.

You can hear bits of bands like Queens Of The Stone Age amongst others throughout it's radio rock choruses.

"1996" follows suit but has taken on a life of it's own as ambient synth pads sway in the background giving it a cinematic tone.

It's hard to tell which is more addicting but they both hold true to the band's staple style.

Sprinkles of fuzztone garage rock linger along the edges of these and although they are mature, they feel like youth.

An outstanding release from Man & Boy.