An Interview With The Boos 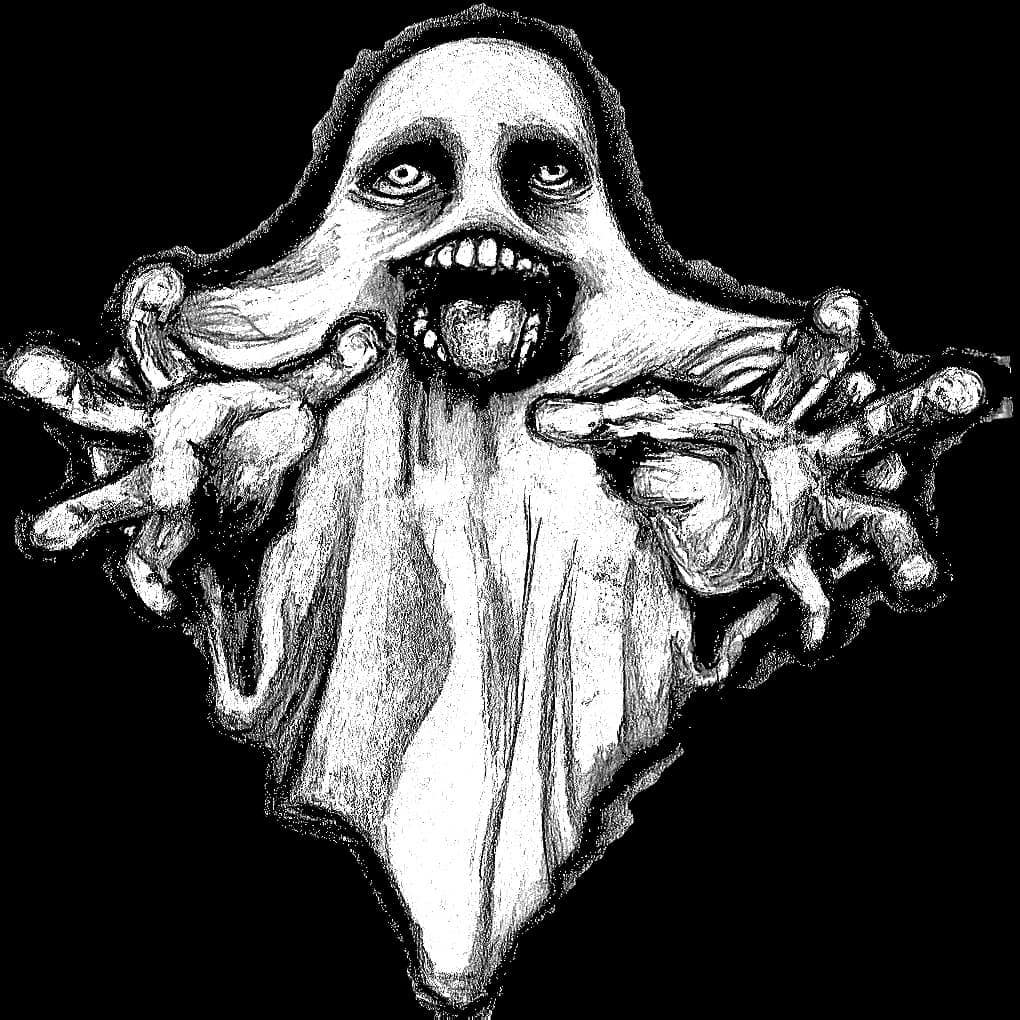 The Boos released a split EP with Under Ego dubbed The Rune The Iron and the EP has a virtual ear full of twangy punk rock and blistering alternative rock styles rolled into one super fun record.

One of the songs from The Boos is called "August Winds" and plays out like a heavy metal old western standoff.

Deep and shattering, the riff sounds like something Tony Iommi (Black Sabbath) would write while the vocals give off a raspy and theatrical performance.

A driving song with outstanding musicianship all played with lots of heart. You can hear the fun these guys had making this song. But what's better is you can see it too.

The video for "August Winds"just dropped and it is indeed an old western.

With all this action, we had to have a chat with The Boos to talk shop.

TSWS: Hey guys! So, I wanted to start with "August Winds". The song when listening (even before watching the video) feels like a dark heavy western film. Was this always the concept? Where did this song come from?

The Boos: I’d have to say overall that yes a ‘dark heavy western’ was always the concept for the song once it had started. ‘August Winds’ started off as a few notes that turned into a riff and a feeling, slowly turning into the tale it became. A lot of my songwriting is storytelling or writing songs about stories I’ve read or movies I’ve watched. But once the tone is set the rest is usually pretty easy for us to put together. There were a few slight differences between the recorded version and our live version, such as the acoustic guitar tracks which are normally played on a cleaner guitar tone, but for the most part it was recorded as it was written.

TSWS: So the video for the single plays out even cooler than it did in my head! Very well shot. Feels like a lot was put into this project. How long did this video take to shoot? And did it come out the way you wanted it to?

The Boos: First of all thank you, but actually however not nearly as much as you’d think haha. My sister’s boyfriend shoots and edits footage and I took a couple film classes in high school so I figured we could pull it off. Making the shot list was probably the hardest part which took about a week. My sister did the special effects with makeup we’d made the night before, and it took about a day to shoot. As with a lot of things that start off as an idea and then becomes a reality there are always a few things that change along the way. Certain shots got left out or changed and there were a lot of things we learned while making this video that we’ll apply to the next one, but over all we’re definitely happy with the way it came out.

TSWS: There are so many cool influences coming through on this track. Can you tell us what bands you guys are really influenced by? What bands changed you?

The Boos: We draw from a very wide variety of influences and try to never really pin ourselves down as one thing or another. D’s influences swing from 50’s /60’s pop to 80’s hardcore. Taking heavy inspiration from bands like Motorhead, The White Stripes, Judas Priest, and Black Sabbath.

For Jordan’s influences, inspiration comes from an equally broad range and it shows in his playing style. From Elvis to Zep, from Pantera to Mars Volta, with John Paul Jones and Flea sitting comfortably at the top in regards to bass. As for me a lot of my earlier playing and writing style is based in folk and punk rock taking inspiration from bands like Simon and Garfunkel to The Cramps. Preferring a simple and more emotionally driven approach to music. However my love for heavier music has begun to show a lot more in the newer music as our skills as musicians continue to grow. Drawing inspiration from players like John D. Cronise of The Sword as well as many other great guitar riff masters.

TSWS: Listening to the epicness of "August Winds" makes me want to see you live/ Did you used to perform live a lot? Are you planning to play shows when the time comes?

The Boos: Yes, yes we were playing a lot of shows. Since we came back from hiatus in early 2019 and released our first album we’ve been steadily playing shows around the bay area. Right up to the beginning of the shutdown, our last real show was on march 7th. We even had to cancel a small west coast tour we booked for July because of covid. August 29th we played a small ‘live stream’ show for our split with Under Ego at a DIY event. Right now we’re slowing down and laying low for a while though while we keep working on what our next moves are.

TSWS: How did you guys get together and start this whole thing?

The Boos: How we started being a band usually comes down to two main stories. The first one being that back in the early 2000s I used to play folk punk music and party a lot, all three of us used to party a lot. One night however me and my friend Dima were drunk on a friend's couch and he said to me that he’d been thinking about buying a drum set, to which I replied you totally should. Shortly after that he bought his drums and we started jamming as a two piece. The second main story is one day I was longboarding across town on a particularly hot day to jam with D. Jordan, our soon to be bassist was working as a sign waver for a pizza joint at the time. I ended up skating by him and stopped to talk, he asked what I was up to since he was getting off soon. I told him I was going over to Ds to jam and that he should come. After hearing us play a few of our songs we asked him what he thought, to which he said ‘I think yall could use some bass’ and we haven’t looked back since.

TSWS: What's coming up next for you guys? Anything new in the works?

The Boos: We actually have quite a bit in the works right now. Our main focus is completing the second album which is almost done being written but we also have other things planned out for along the way. Later this month we’ll be dropping a collaboration track with Edgar Blood, as well as some other cool stuff. Maybe we'll do a live video, who knows haha

TSWS: The Boos are accomplishing things a lot of bands aspire to do. Any words of advice you'd give an up and coming band?

The Boos: This is definitely the easiest question. Dont. Give. Up. on your dreams or your passions. If it doesn’t work one way try another, things will work out in the long run. It just takes a lot of drive and determination. Another thing, don’t be afraid to ask for help. You're not gonna know everything, reaching out to people and getting yourself out there is one of the best ways to get yourself exposure with people.

TSWS: Before we go, is there anything you'd like to say to fans?

The Boos: All we have to say to new fans is thank you. Thank you for giving us the time of day to listen to a song, watch a video or any other way you choose to interact with us. If it wasn't for fans or people who believed in us, we’d still be a garage band dreaming of taking that next level of playing shows and recording. Thank you from the bottom of our hearts. And keep your eyes peeled, we’re not done yet.