The Vast And Deepening Sounds Of Abie Toiber 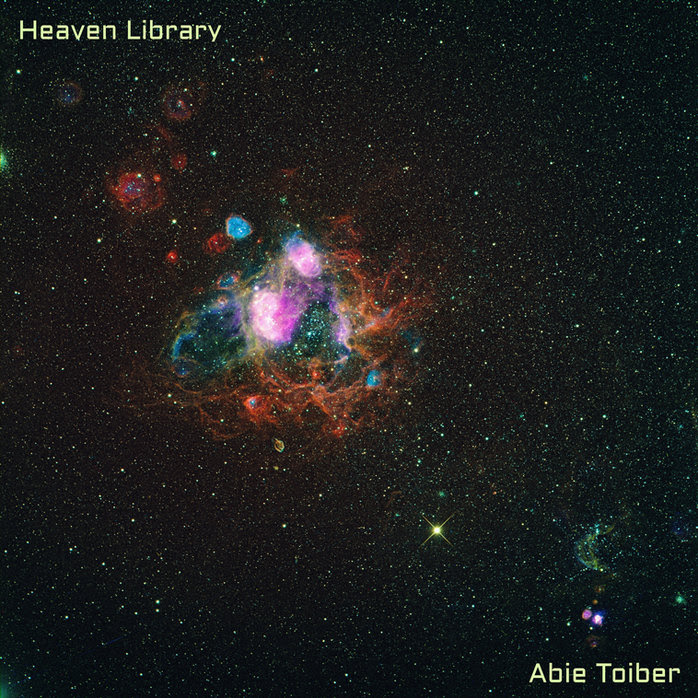 A new single from Abie Toiber brings out a spacious and vast soundscape that transforms itself as it plays on brings together an array of beautiful and textured sounds that ll swim around each other and form an atmosphere that becomes all its own.

"Heaven Library" is an outside the box, experimental and cinematic opus of sorts that stands tall from the crowd with descending guitar lines, and synths that crawl under your skin in the best ways possible.

The track pushes the envelope and returns to its guitar roots at the end of it all.

The single has a way of calming you while giving you a strange sense of adventure at the same and it breeds new feels as it evolves.

This is a thinking song that you can drive to, relax to, or even meditate to as its growing palette keeps you grounded while also afloat with the sound.

The dreamy undertone of the arrangement and synths used create this living, breathing feeling and it's certainly been some time since you've heard a song do such things.

This was beautiful in its own right. It's different and a little trippy but has this wonderful gracefulness to it.

The performance is excellent and the way in which tracks, and sounds are layered was brilliant as it can engulf you and let you just get washed away with it all.

It's best to just let it do so., Let it engulf you. It feels nice and almost peaceful.

Abie Toiber has been releasing material for years and each new release brings something new to the table. You never know exactly what to expect and just expecting that, is outstanding.

Artists sometimes release the same sound over and over and there's nothing wrong with that. Toiber displays quite an evolution is the songwriting process and influences.

It's all very refreshing to say the least.

Dive into this one.