Afterbliss Brings Something Back To Rock Music 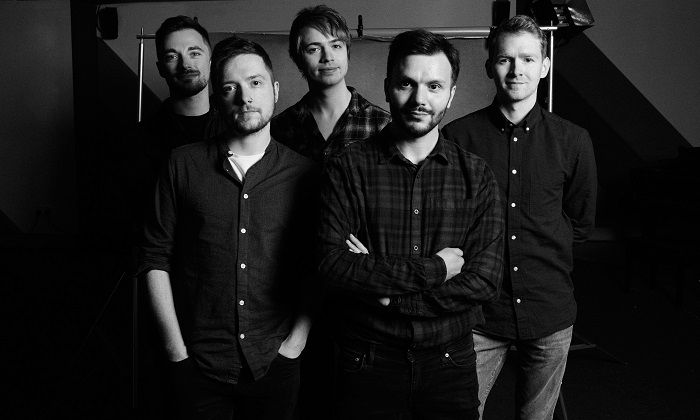 Afterbliss returns with a full EP of anthemic rock bangers that all give off that cinematic and driving style the band is known for.

The Unknown Machine EP is riddled with powerful choruses and changes that make you want to stand up and singa long like you've been listening to the record for years.

Songs are impactful and all have this feel that takes 90's radio rock and alterntaive rock and brings them togetehr with a tasteful touch and a bit of an edge that really works.

Within the EP's 5 track course you get quite the musical ride complete with ambient undertones and massive soundscapes that build the records atmosphere.

The release reminds of some of the best rock songs you'd hear on the radio driving to your friends house in the early 2000's and it does have that nostalgic feel to it throughout.

This whole thing feels like a film soundtrack, and a damn good one at that.

Songs come from honest and real places and are performed with passion not just vocally, but from all fronts.

These gusy have a real live band feel to them like you just watched a show.

it's pretty awesome to hear a record that gives that aura.

There is something about this release that makes you feel like they've brought back something that has been missing from rock music, and it all comes rushing back with a vengance thanks to Afterbliss.

You'll love this record, hands down.