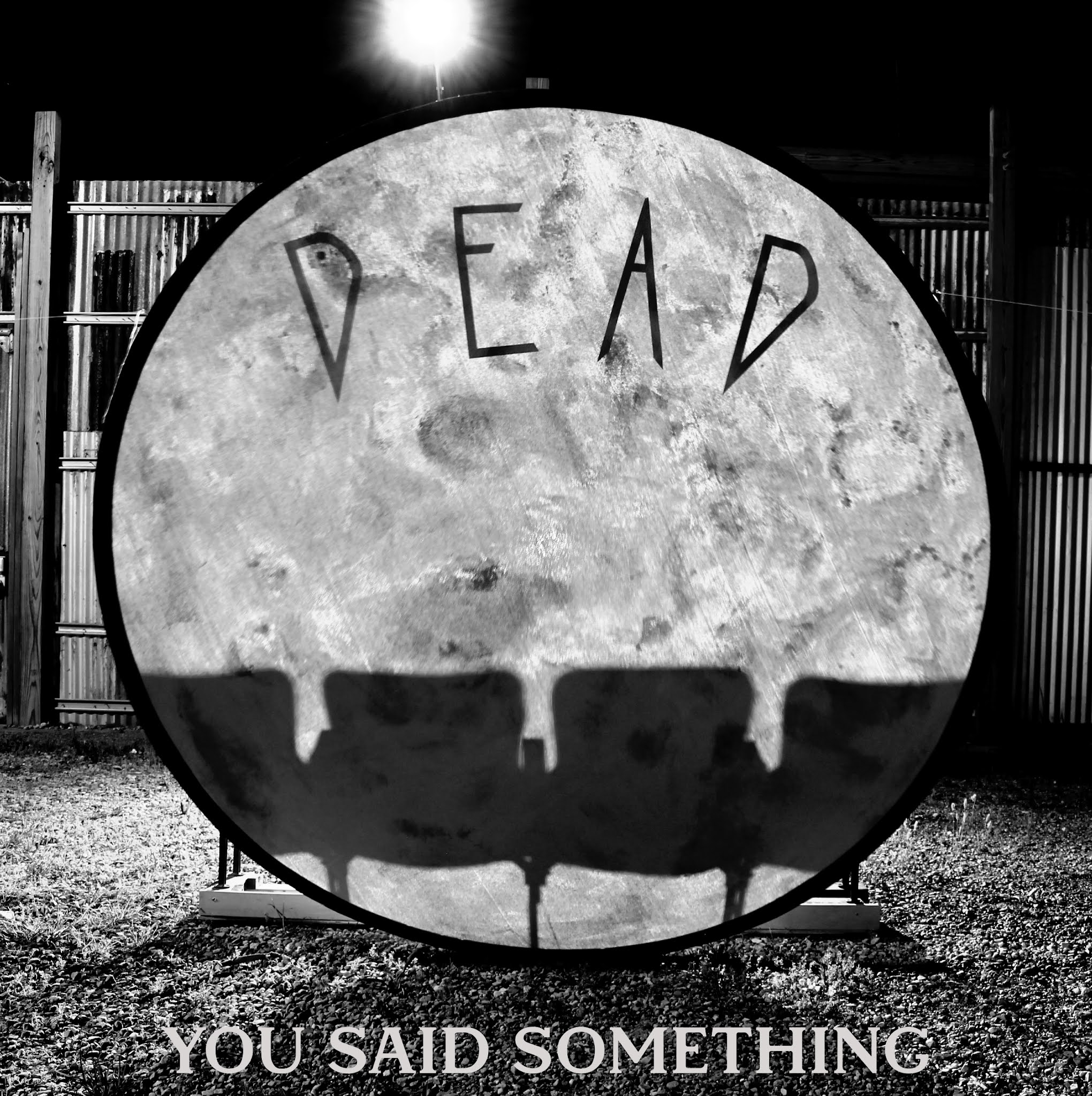 A new single and video from Alberta & The Dead Eyes just dropped and between the outside the box contemporary pop crossed with soulful rock undertones it's all quite a good time really.

"See Saw" has a quirky vibe to it and the music video that accompanies it keeps true to that aesthetic as the song hits touches of pop, funk, jazz, R&B, and more, the video casts shadows both puppeted and real to go along with the music and it fits eerily well.

This track has a refreshing and slightly mysterious vibe to it like old school Prince songs used to.

That liveliness and flair for the creative is there and something about it all that feels like you're a part of something really cool.

The single has a great pop sensibility and shows a colorful style of performance and songwriting that comes through with a gusto.

One of the best parts about this is you automatically feel like maybe the video was thought of before the song was.

Or that maybe they were born as counterparts from the get go.

Either way it's a damn good time and danceable as well with that bassline really driving this track to another place.

This was a killer track that had more of a sort of funk undertone that just makes you need to get up and start moving to it.

This was certainly a track that has a familiarity to it although you haven't heard anything like it in quite some time. Very cool and full.

We've attached the video for your viewing pleasure of course and we suggest you check this out because it'll grab your attention and keep you reeled in.