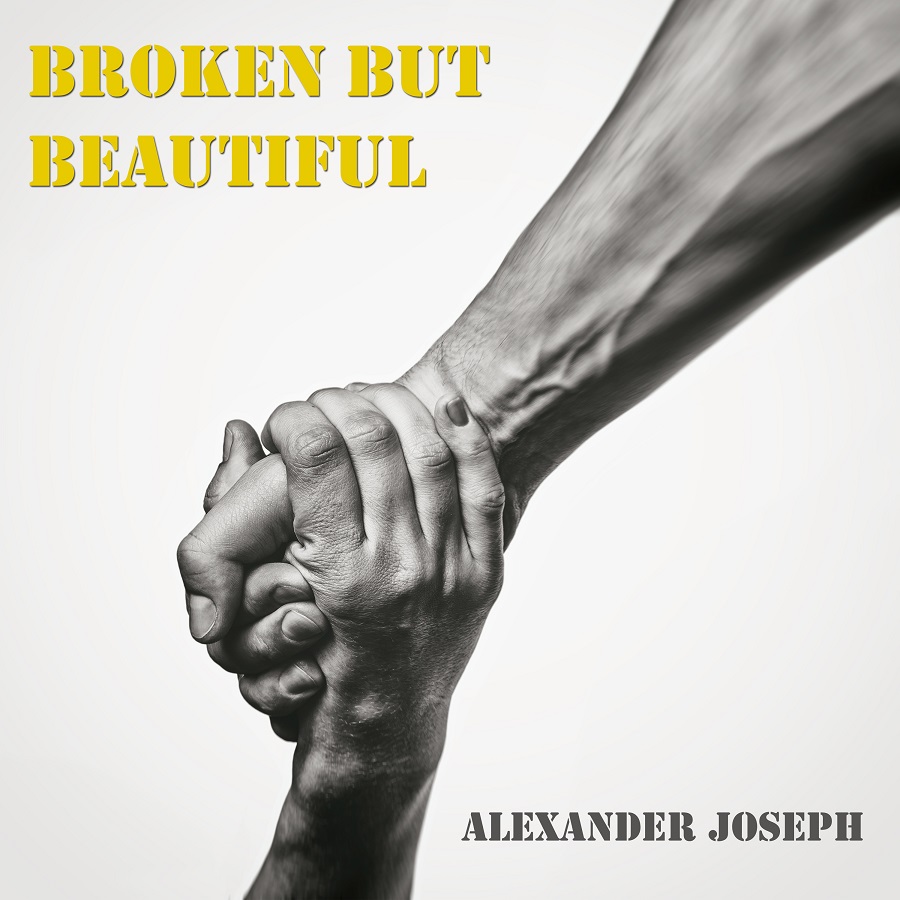 The latest from Alexander Joseph encompasses a piano based indie-pop and holds nothing back when it comes to songwriting.

The EP entitled "Broken But Beautiful" is an emotionally driven and inciting record with several styles of songwriting from piano ballads to straight up pop songs, Joseph put a lot of heart into the creation of this one.

With nearly perfect performances and a soulful undertone, songs feel like they would fit well in the scene of a show like Grey's Anatomy or any drama for that matter. Cinematic and passionate, each song has its own story.

One of the biggest and sonically wonderous tracks is "Your Love Song"; a song that swells and sways musically and feels ambient and dreamy at times while it's lyrics protest a not so hidden love. It's a love song about a love song and it really works.

There is plenty of power behind the EP and love seems to be the ongoing theme but what's better than love songs really. The record thrives as it plays on and you become quickly addicted with each song.

Once it's ended you feel like you've been on quite a musical journey and that's what makes it so good. Joseph takes you to his world for a bit and when you come back, you feel you've watched a film that you want to tell everyone about.

Great work from a seasoned musician.