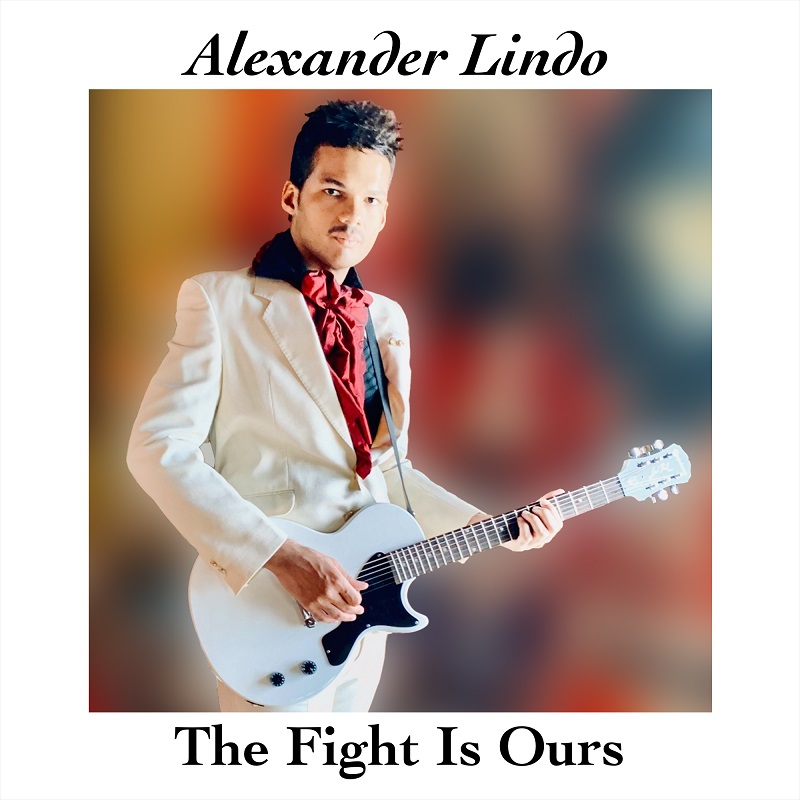 The Fight Is Ours album is a powerhouse of crushing pop rock that crosses boundaries into progressive, anthemic, and even orchestral rock and all with a seamless feel.

The record has an inspirational vibe to it and pushes the envelope in multiple ways.

There are no boundaries with this record whatsoever. This is a huge blast and it's sonic tonality is deepening and endless.

It's like 30 Seconds To Mars meets Queen and added in some string synths and pads to get even more spacey.

The record is full of great keys and digital sound as well as the guitar hooks, and soulful vocal performances.

Songs get incredibly cinematic and blend together almost like a concept album would. Perhaps this is a concept album. Either way this record boasts a ton of pop. It's a super and almost future pop piece or work.

Wondrously woven guitar work fuses with the passionate singing and piano root notes and creates a sound that surrounds you and engulfs your brain in all the best ways.

The Fight is Ours is a large scale musical journey but damn is it a fun one to take and we suggest you do it.

This is one of those occasions where the whole album should be heard at once. It's got loads of singles and each song has a life of it;s own but this album, if heard in one shot is the tastiest way to do it.

This feels like a huge accomplishment seeing it's a 16 track album and everything is polished and bright.

An outstanding record from Alexander Lindo gives fans of almost any kind of rock plenty of treats and playlist worthy singles.

Dig into this one as soon as you can.