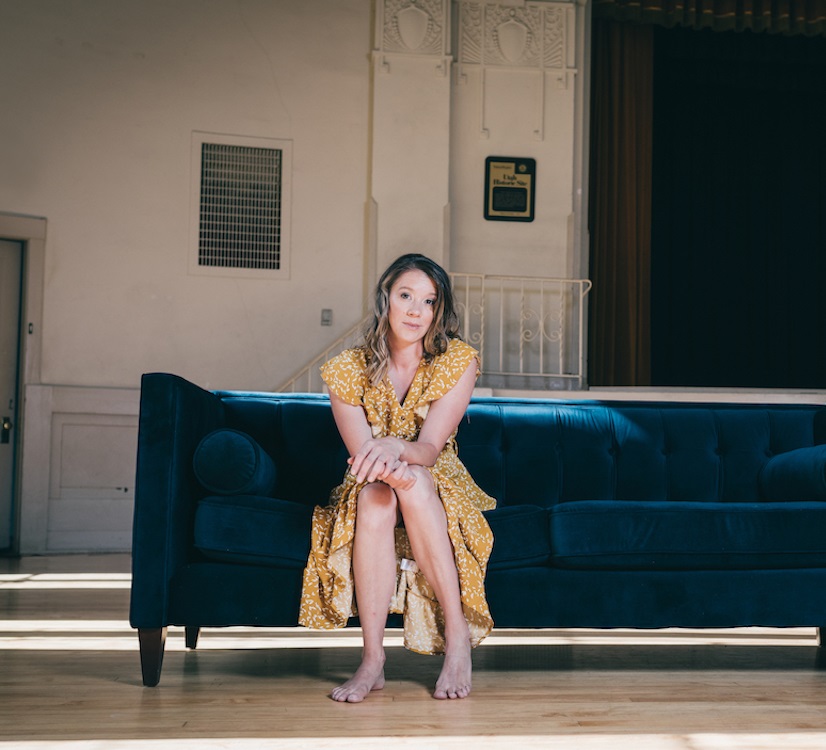 The latest release from Alicia Stockman blends a refreshing and tasteful set of Americana with naturally beautiful instrumentation blended with a wonderful set of vocals that are all performed with a massive character.

The These Four Walls album is personal but showcases a great sort of grit that really lets the artist shine the way she was meant to.

These songs have heart and seem to all be coming from a real place and this is a major part of why the record itself is so addicting.

Songs have some great range in terms of songwriting and there are songs that pull at the heartstrings and songs that give off a different attitude but they all come together like a concept album would.

The record has a certain gracefulness to its approach in both songwriting and performance that gives it the feeling you get listening to Elton John or Dolly Parton. You get that in the moment feeling and it almost makes you feel young again.

This was completely beautiful and really showcases the artist's ability to write songs that stick with you long after it's ended.

The instrumentation is textured and colorful with an energy portrayed that isn't always easy to come by in general.

Upon listening to the full album you get a sweet aftertaste that feels like the warmth of the sun hitting your face.

It's an honest and upfront record that Stockman clearly was brave enough to strip down to her inner thoughts and emotion to lay down in the form of song like this.

Maybe that's why it's all so appealing as well.

Not only are the songs woven wonderfully but they are brave and relatable, cinematic and powerful.

Dive into this record when you can. It's incredibly worth your time. 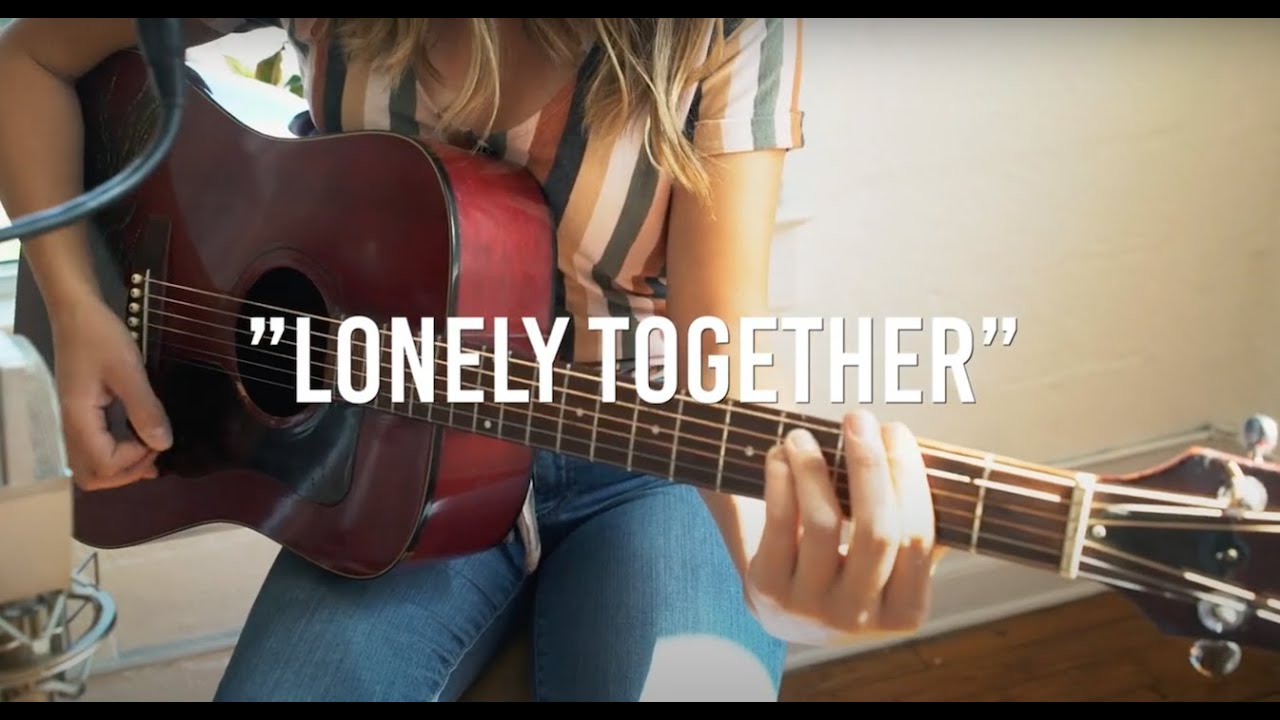