The Gorgeous Indie-Pop Of Ana Arts 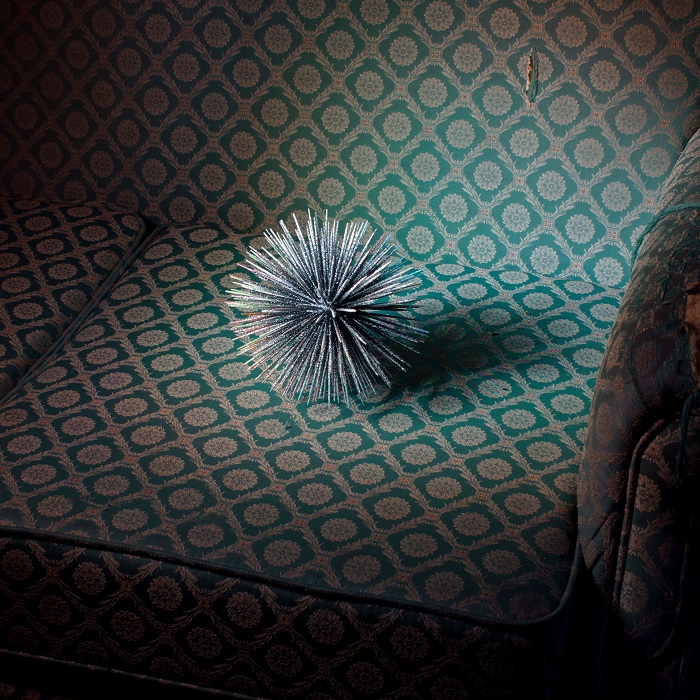 A new EP release from Ana Arts is a completely refreshing and slightly cinematic but 100% honest and upfront indie-pop record that has a way of breathing and swaying as it plays on. The music swims around in the air that surrounds you and as it does, it paints pictures with notes and words. It creates colors and energies. It has a way of infecting you and crawling under your skin in all the best ways of course.

The I Cried So Hard I Started Laughing EP is spectacular in the way that it uses a series of lush and distinct textures that wrap themselves around you and pull you into this other place.

The vocals are sweet and bendy. They wind and wail but softly as they are almost always harmizing but even that aspect is subtle. It's really a gorgeous piece of work that can get pretty descriptive and with those descriptions comes the youthful lifestyle.

It's got the ability to make the hairs on your arms stand up straight. It's got the feel of a rebellion in a way. A light and soft rebellion that happens under your breath.

It's like having an imaginary fight with someone in your head while taking a shower. You get riled up. You end up singing along "life's a trap" and totally getting it.

It feels strangely welcoming. The entire EP that is. It's like a friend called you up to say all these things to you. Someone you trust and know.

Musically, this is entirely beautiful and built with such an attention to detail while remaining loose and laid back at the same time.

The record has a way of just connecting with you and getting deep into your subconscious botu musically and lyrically.

All in all this was enticing and had such a tasteful allure to it that it made everything come through with this graciousness.

A killer job on the production and arrangement side as well. Very cinematic and impactful.

This was a unique and endlessly enchanting release. 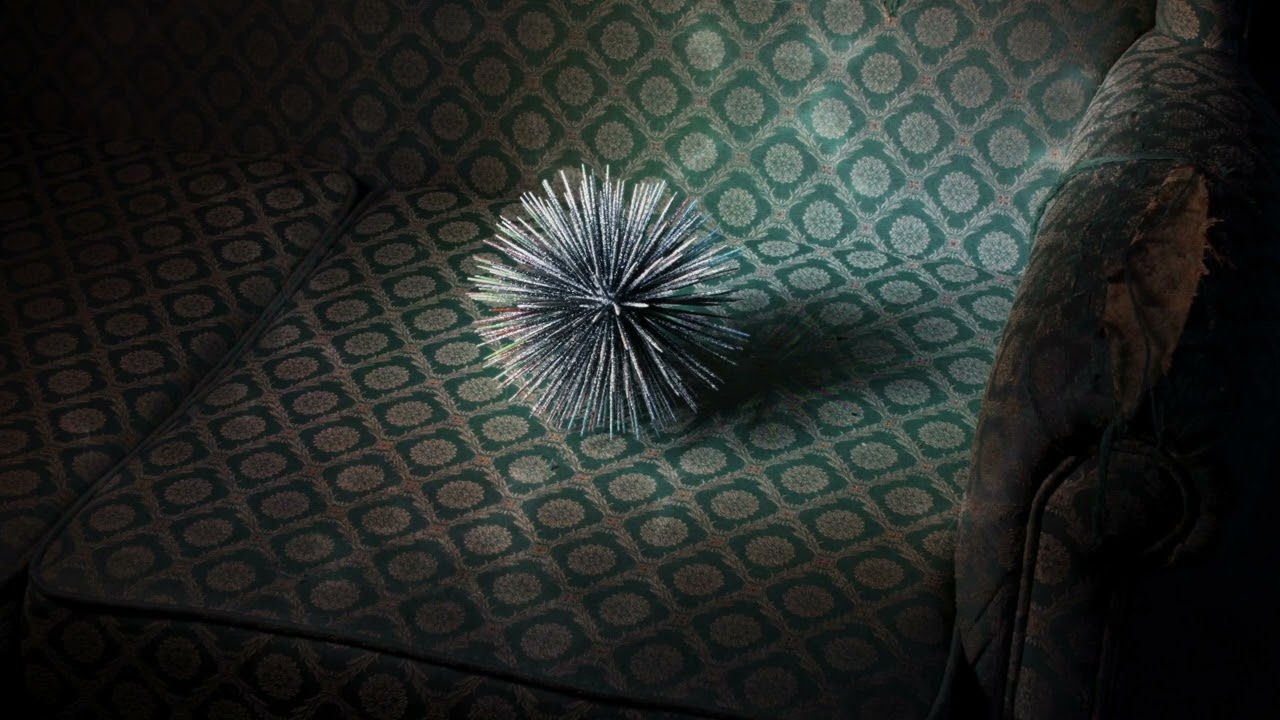