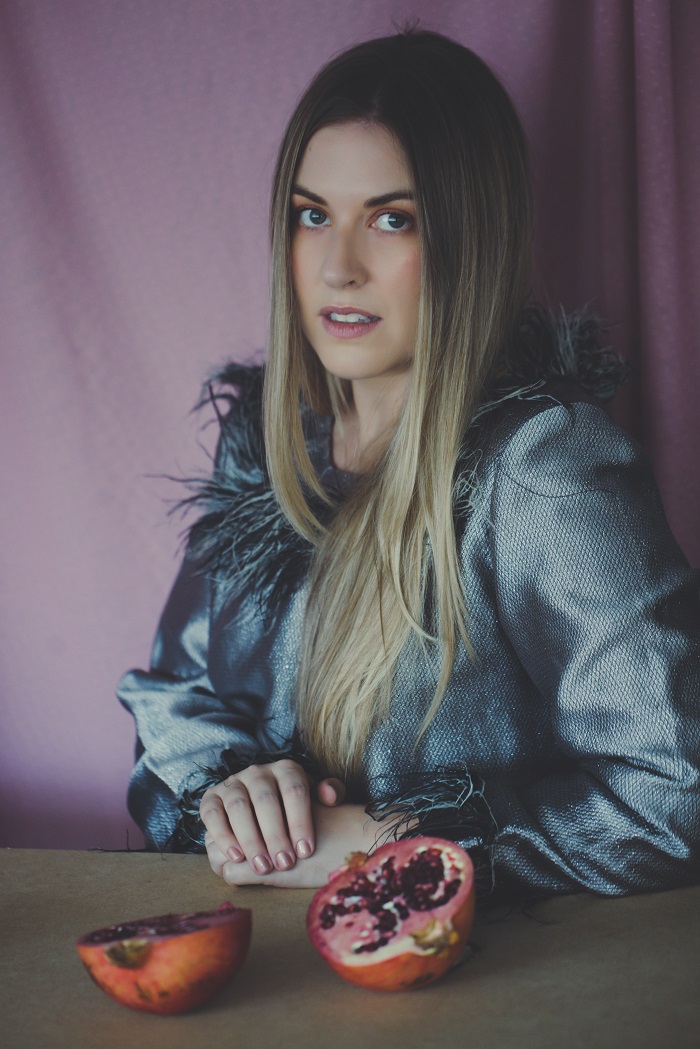 A brand new release just dropped from Ana Clara Hayley is an absolute pop rock banger with touches of retro 80's undertones that feel like they could be in the end credits of one of your favorite films from the decade.

Hayley has a massive set of pipes and she isn't afraid to use them as the belts out with heart while guitars rock and drums pound the endite thing has a very radio friendly soundscape to it.

Lyrically honest and musically driving, "Troubled Cells" has a vivid tonality that stands out with hints of a cinematic atmosphere and all with the ability to pack a tasteful punch.

This single feels great to listen to , especially in the morning as Hayley's energy is sort of infectious and stays with you throughout your day.

"Troubled Cells" follows a few other singles released previously that range from gospel and soul, to acoustic power ballads and it all shows a youthful songwriter putting her all into her performances and artistry.

This artist has range and depth to her songwriting and she really knows how to spin it all into something that gets inspirational and uplifting enough to change your mood.

It feels like there is Americana at the soul of it all but she really does drop songs in all different genres without a hitch.

We suggest starting off with "Troubled Cells" and digging into her other singles from there. You're bound to find plenty for your playlists to say the least.