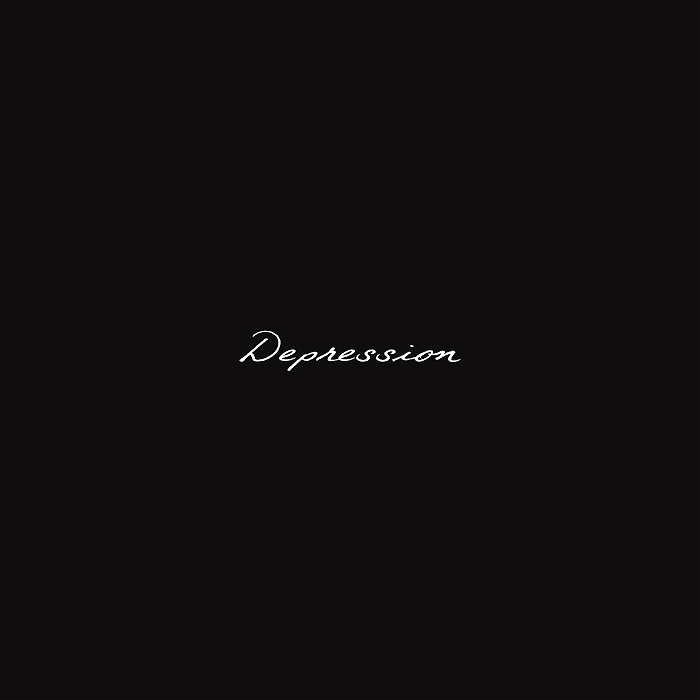 A new release from AnderWaves delves into a story told in music that utilizes textures, soundscapes, and vocals that range a massive and cinematic scope and takes a lot of bravery to unleash.

The Depression album is very real and the artist is able to harness emotion and send it outward through his music most of the time without a single word.

It's deepening, insightful, through provoking, and pulls at the subconscious from time to time.

The sounds are built from guitars, keys, and more and the record can go from a melancholy string laden piano piece to blisteringly heavy metal displayed with aggression and frustration.

The influence of metal is all over the album but comes and goes between sullen and existential melodies and layered sounds that are beautiful in all their anguish.

And that is a huge part of why this record is so important.

This record is brutally honest and although this is not incredibly rare, it's the way it's portrayed and the way it's laid out for people to perceive.

Yes. Songs burst and build into guitar driven metal riffs and screaming but it also has the ability to release such a powerful emotion through just the music itself.

This felt like it wasn;t easy but had to happen. Like this was the only real way for him to get it all out. Or at least some of it.

The musicianship took time and was created by somewhat of a perfectionist as everything is nearly perfectly in place and still with such a variety of sounds and feels.

These songs are graceful and passionately performed from beginning to end.

A must hear for anyone that's had a broken heart.