The Sounds Of Real Life With August Veronica Jane

A new single released from songwriter August Veronica Jane comes through powerful and cinematic as vocals are soothing and come from a place of emotional strife and raw energy.

The single has this very awe inspiring stripped down aspect to it that brings Jane's vocals to the forefront without losing the song's atmosphere at all.

The track does have an aesthetic and it does breathe and feel alive as it plays on but also has the feeling of watching someone perform in a room just for you.

Songs like "Invisible Anger" are likely harder songs to record but probably most fulfilling as Jane uses her own life and hurt as fuel for her songwriting.

That realness is very present in this song and that vibe of seeing it in a film somewhere becomes evident as the sounds wash around you.

The music video for the song is also enticing and a bit alluring as part of it plays out like a story and gives off a little of that 90's music video cinematography style.

It does give some great visuals to the song and still manages to display that emotion the song was built from.

An excellent song and video and if this is your introduction to August Veronica Jane, it's certainly not a bad one.

Some great work both songwriting and performance wise. 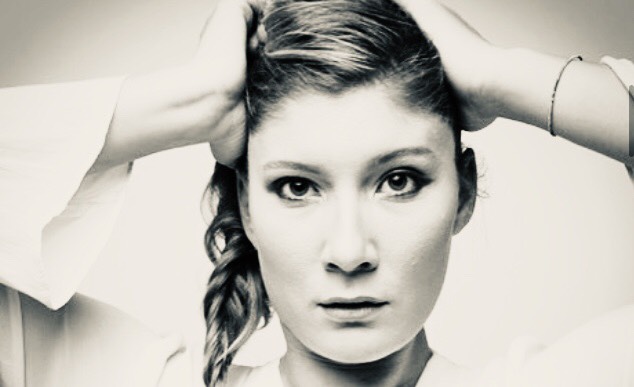