AyoPaco Teams Up With Duke Deuce For A New Single 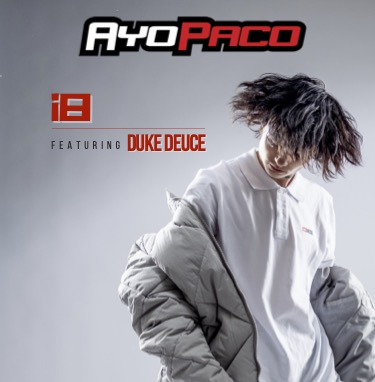 The latest release for AyoPaco featuring Duke Duece hits like an edgy and youthful rap banger that comes through with a heavy hitting beat and massive sound along with fiery rap flows and styles that get you listening and moving as well.

"i8" is a bloast and packs quite a punch as well as some heart and inventive lyrical phrasing that shocases the young artiosts ability to create something with the right drive to get your attnetion.

THe beat is a fresh and well produced one that gets you wrapped up in everything right forn the start and AyoPaco's character and presence really briongs it home.

THis single is a super current feeling radio and club single and you can begin to hear what the fuss is about.

AyoPaco is setting himself up to pave his own path in the rap woirld and he's doing it with the right people. That includes Duke Duece who also gives this track some awesome flavor and style.

The team up is smart and we can all be sure to expect more coming from AyoPaco this year and next as he is ramping up to deliver more hits.

The artists style is refreshing and vibrant, edgy and a bit unique which gives him a great upper hand to pop out amongst the crowd.

"i8" is a solid and exctiting single that serves up a great delivery and outside the box songwriting style that is going to be part of AyoPaco's staple feel. 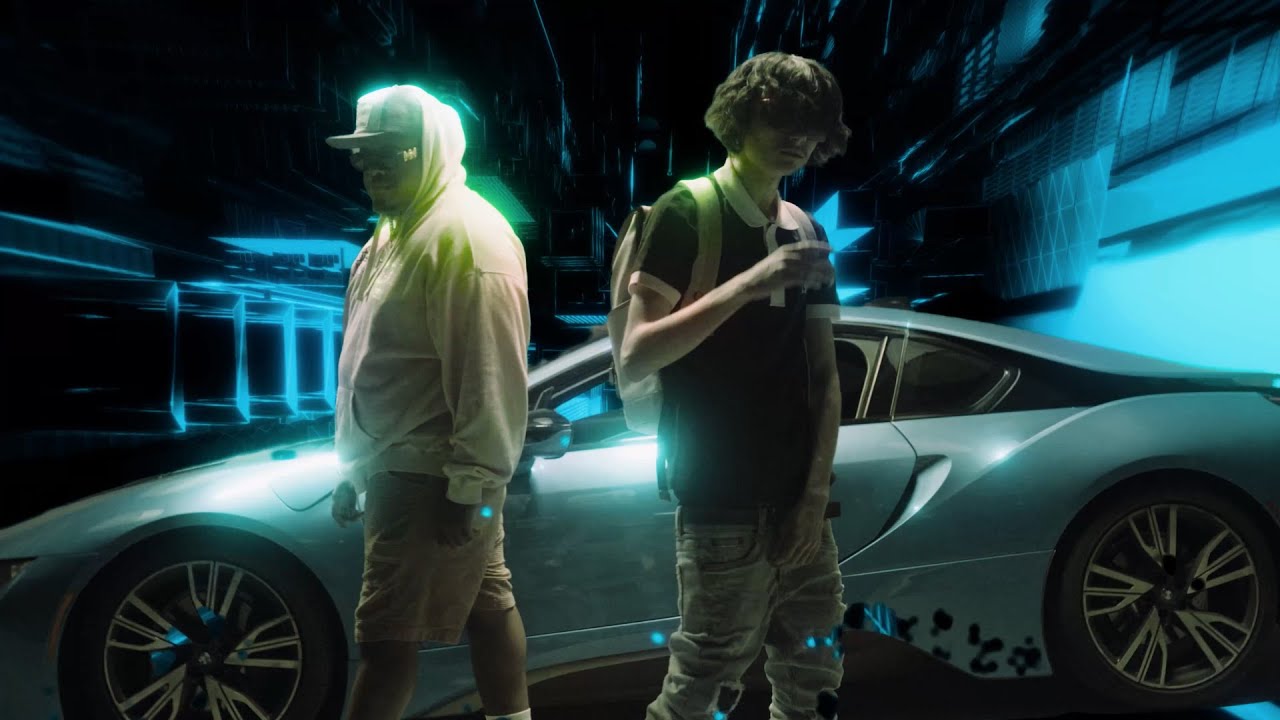