Bad Sleeper Brandishes Their Own Style Of Melodic Alt-Rock Anthems 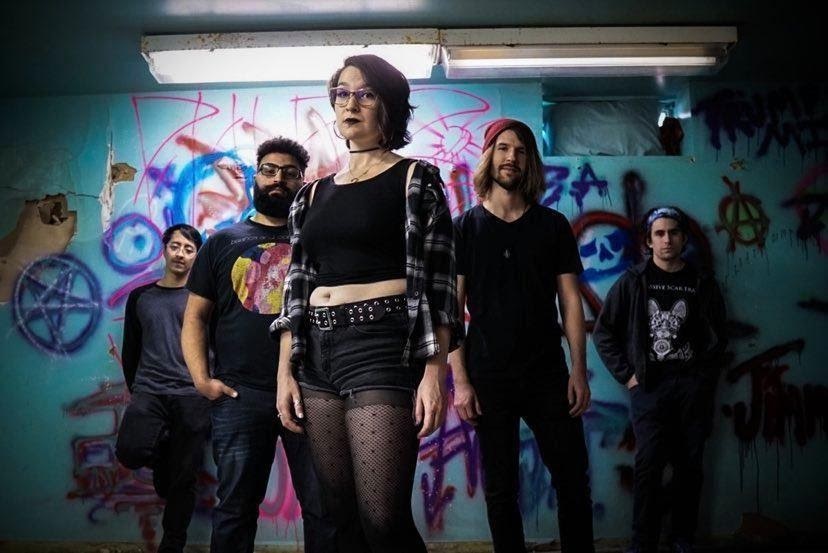 The latest from Bad Sleeper is a powerful alt-rock banger that has that 'fists in the air' feel and feels anthemic straight away getting you hooked on the sound from the first few seconds .

"Take It Back" brings the band's staple edgy rock sound with gorgeous vocals performed with passion and soul together for a massive opus of a rock song.

You'll find yourself humming the chorus melody of this track for hours and hours and it's just got a way of crawling under your skin in all the best ways.

The band has such a killer set of musicians as the drums pound and guitars crunch and everything comes together so well its inspiring.

The song is youthful in terms of energy and color but the songwriting and performances are mature and with major gusto.

This band knows how to write a song that has it's alternative hard rock feel but still has pop undertones in it and that's not always the easiest thing to pull off.

"Take It Back" follows a string of singles released in 2020 that have a touch of a harder feel but also sticks to the band's melodic energy and approach that makes them unique.

Lyrically songs come through honest and descriptive drawing from emotion and sometimes a bit of a darker place but it all works as part of the bands killer formula.

The songs acn get you jumping, singing along, or head banging depending on the situation and their sound has become infectious for us.

A beautiful heaviness and melody driven band with vocally intense and passionate roots is the name of the game for Bad Sleeper and it sure as hell works.

This band loves what they do and you can hear the heart in the songs.

We'd say to start with "Take It Back" and go from there but all the tracks released from Bad Sleeper are worth your time and some playlists.