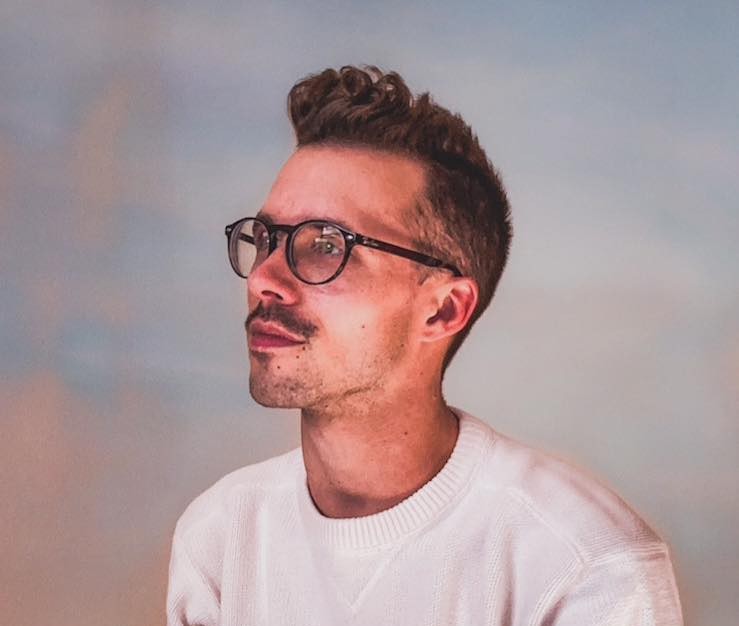 Songwriter Ben Gertner just released a fresh new EP called "Cry Like This" and right from the get go, it's got a great indie -pop feel to it as he brings styles old and new together perfectly.

The songs are bright and descriptive tales of his life and most are done from a strong emotional standpoint.

Songs like "3am" sound like they belong in the scene of a film. You can see the guys running to the girl at the wee hours of the morning, emotions raw and whirling, while the chorus plays on "It's 3am I should take you home".

The EP in its entirety is full of these driving and powerful tracks that make you feel. And that's not an easy thing to do. To tell a story and make you feel something through song can at times, be a rarity. But this is exactly what Ben Gertner specializes in.

Distant and surrounding guitars fill the air while heartfelt vocals combined with synths straight out of an 80's record really find a home with Ben. The songs have the ability to lift your spirits in a strange way.

A strong effort from Ben Gertner and well worth more than a few listens.