Bones In Butter Released A Colorful And Atmospheric Single 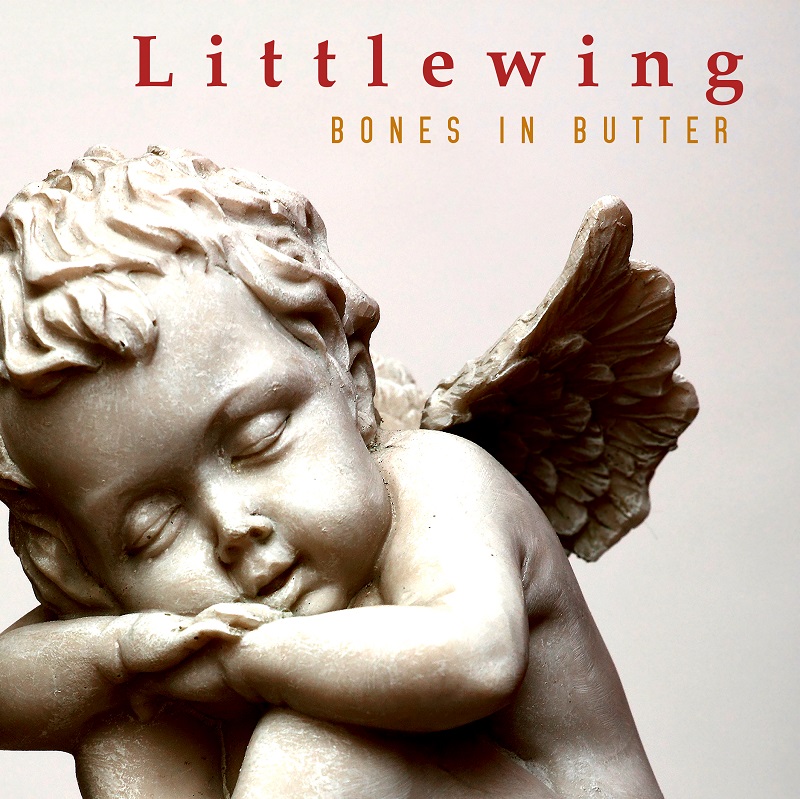 Bones In Butter just gave us a delightful and classic rock influenced indie-pop track that's absolutely coated in layered guitars that creep up and surround you as the song takes over the air where you stand with a wondrous brightness.

"Littlewing" is a pop song but leans toward a contemporary style and brings in all sorts of lush instrumentation like synth pads, pianos, live drums,and enough vocal hooks to have you humming the tune along in your head hours later.

The song is freeing and flowing as it rolls out and whisks you away and you quickly become afloat in its atmosphere.

Jazz undertones peek through and pop sensibility sticks while the song starts to feel like a dream.

Vocals are full and beautiful harmonies swim through the songs ether as it's clear psychedelic influence shines.

This is truly a song that feels like it was written decades ago but brought into today's musical hemisphere and the genuine tones and old school influence really gives the track a certain sheen that's tasteful and still hard to put your finger on exactly.

The video that goes along with it is also quite vibrant and colorful actually as you follow a girl through different places and she dances and spins to the music and an almost spiritual style.

It all does give you a sense of calmness or peace in a way. It has a particular energy but also just relaxes you in an ethereal aesthetic.

We could use more pop songs in this style and this isn't the first time we've been impressed by Bones In Butter for their unbound songwriting approach.