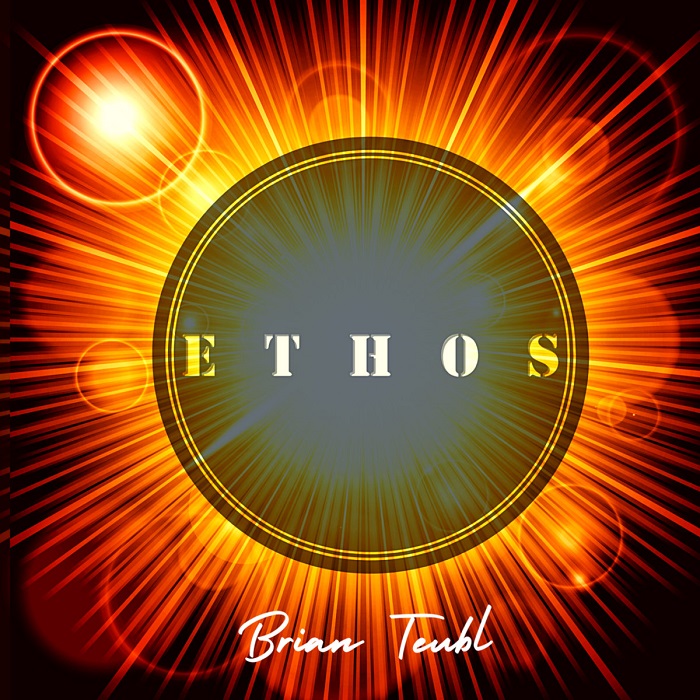 A new album release from Brian Teubl just dropped and it's absolutely lush with a wholehearted singer songwriter feel but with plenty of alternative rock undertones that lurk just beneath the skin giving everything a little edge.

The Ethos album is packed with incredibly cinematic and catchy songs that are for the most part, acoustic based but are built with layered textures of sound that come through colorful and alive. Plus there are some great production tricks up his sleeve that really give everything a refreshing palette.

You can hear influences from Elliot Smith to Soundgarden and these songs are coming from someplace real. They have purpose and meaning and that makes them all quite impactful.

Upon going through the full record it almost feels like it could be a concept album.

Songs almost fall right into each other and after a bit it's almost like seeing a live performance.

This could be due to both the records stripped down tonality but also the reverb and ambience dripping from its already personal and one on one character.

Some tracks even sound like space rock anthems done acoustically. Maybe even Bowie influenced somewhere in there peeking through.

Teubl is a perfect example of a youthful but experienced songwriter that is bursting at the seams with things that need to come out in the form of song.

Now, there are electrified guitars and floaty lines and hooks that accompany certain sections of the record and it all melts into each other like a dream.

This was an outstanding record that plenty of heart went into.

Take a deep dive into this one when you have a chance. It's worth it.