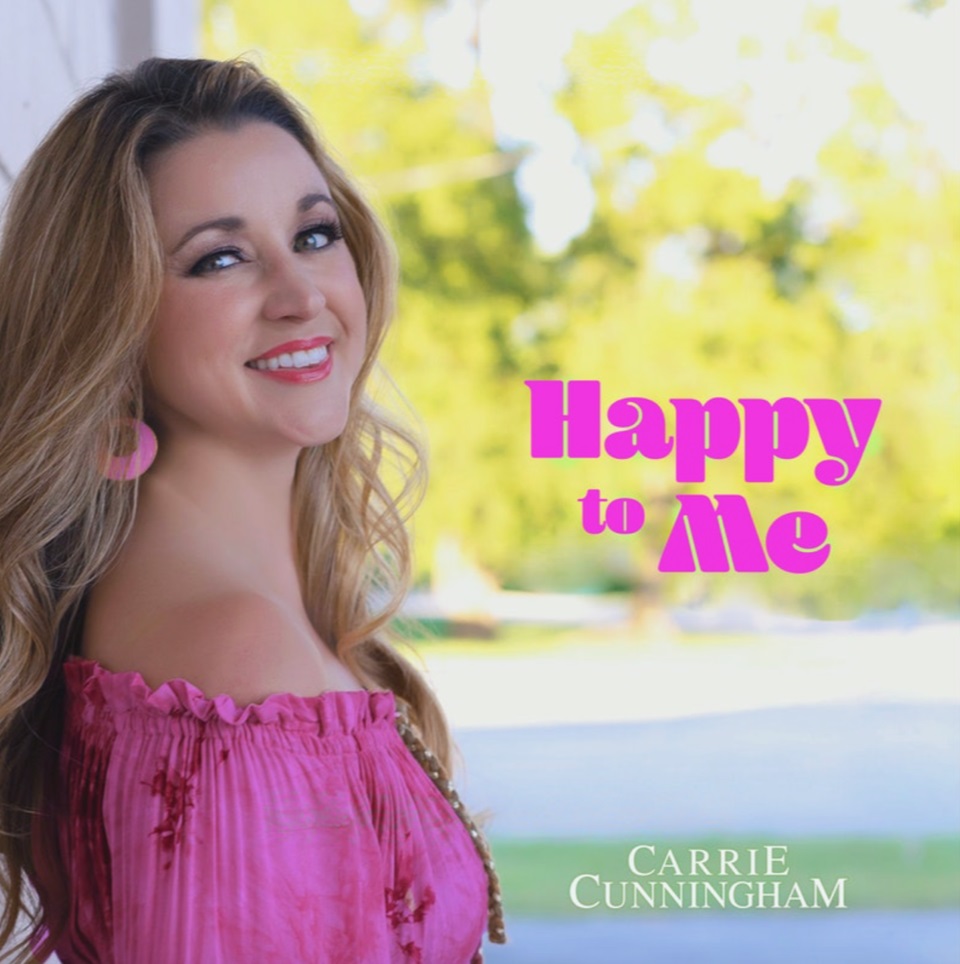 Carrie Cunningham has been releasing music professionally since 2007 and her latest freshly released single "Happy To Me" really shows how far she's come with a bright and beautifully performed cross between Americana and pop that really whisks you away.

"Happy To Me" is a love letter to everything that makes Cunningham the person she has become. How she can find beauty in the things around her and I think the message is an important one.

Gratitude and appreciation for the things we have in our lives that make us happy.

The single features some classic country instrumentation and some great guitar work, strings, and puts out a true cinematic feeling. You can see the track in a show or film somewhere for sure.

It seems Cunninham has been inspired by some of the country greats for a long time as those influences pour through and give her a sort of empowerment.

You know she loves what she does and probably lives for it because in the music itself, you can hear that love all the time.

This was an absolutely delightful and warming song and it made us want to find out more of the artist. So that we did.

What we found was an outstanding little library of material including some Holiday songs that were amazing.

Another recent release called "Click" was also this outside the box country track that was experimental and insanely catchy.

Even her 2007 album Honeysweet was really quite good.

Carrie Cunninghma has been in love with singing and songwriting for over a decade and it shows.