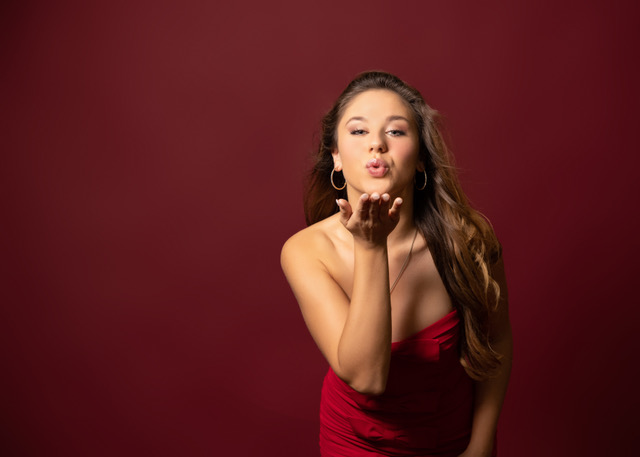 A fresh release from Cassandra gives us a gorgeous and relatable radio pop track that comes straight in with a hook and an infectious energy and shine that becomes addicting within seconds flat.

"Like You" is a youthful and bright pop song that feels familiar almost like you've heard it somewhere before as vocals come through with heart and freshness and you get an idea for the fun and humorous character Cassandra has as an artist.

The single was born for virtually any pop playlist out there and her rich style glows with a lively pop radiance that sets the artist up to contend with the heavy hitters.

It's clear she is in love with performing and songwriting as she tastefully gets you dancing around the room and feeling good.

This single is endless fun and has a massive allure especially with a younger generation as she explains her like for someone being obvious enough while the other person just isn't getting it.

We've possibly all been there once or twice and it's such a fun way to go about writing a song from it.

This isn't Cassandra's first rodeo either as another single "Drinking Games" sticks to her pop atmosphere but ventures into a much more southern rock feel and even that aesthetic is totally nailed.

Meanwhile her 2020 single release of "Wicked Ways" is an edgy R&B focused track.

As a newer artist coming into the game, she is doing it double fisted and taking no prisoners as she makes herself known in the pop world.

I think we can expect plenty more from the young and talented Cassandra in the coming months.