Charlotte Morris Lets It All Out With Her New Album 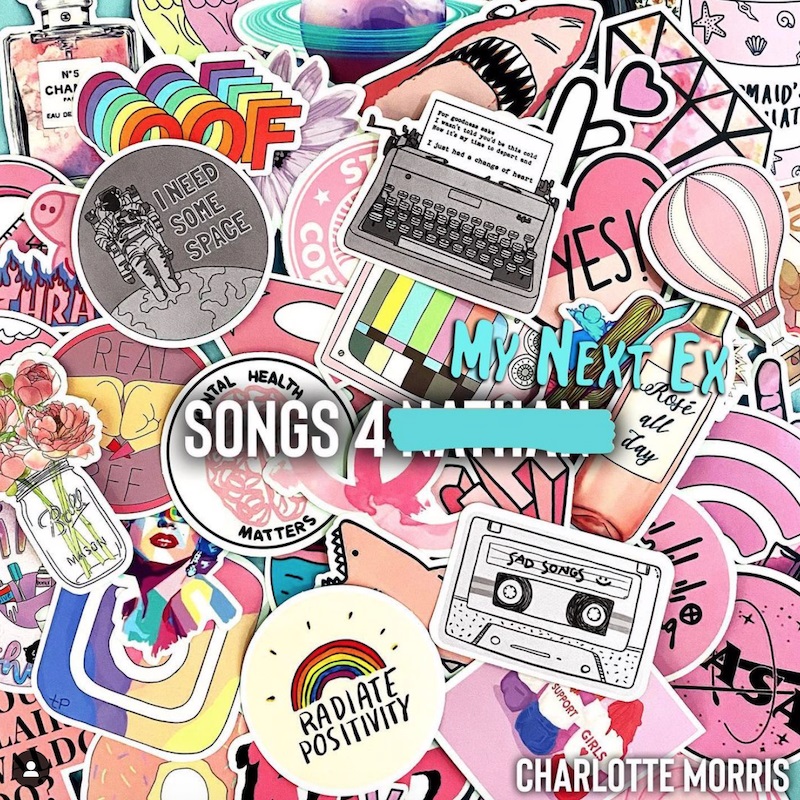 The latest release from Charlotte Morris gives us a terrific array of songs ranging from Americana to pop rock and plenty in between all with a pop undertone and a soulful performance.

The Songs For My Next Ex album is full of plentiful instrumentation from piano, to guitars, organs, and bowed strings giving the record a moving and almost theatrical presence.

The tracks have a great eclectic songwriting style from songs that sound like soul songs written in the 1950's to power ballads that utilize a range of emotion to entice you and it works damn well.

This record very much feels like a concept album of sorts and if it isn't then the overall theme is love and relationships.

Many songs get descriptive and a way of pulling you in between the addictive progressions to the vibrant vocals performed throughout the records course.

Lush with melodic hooks and a driving graceful honesty, this release is incredibly satiating and leaves you having to shake it all off when it's done.

Morris is brutally honest with even herself on this record and wears her heart on her sleeve and you find yourself joining in without even realizing it.

The artist certainly doesn't hold back from letting her rock roots show as well and the songs that do rock, do it with a southern soul you love straight away.

Doowop starts showing face and you realize quickly that Morris was influenced by a massive array of styles and has managed to take it all and build with it something that is all her own.

Charlotte Morris really lets it all out as best she can and it feels good to hear honestly.

Songs For My Next Ex is an excellent and well woven album for fans of everything from country and americana, to southern rock and contemporary pop.

Best listened to as a full album, give this one a shot.