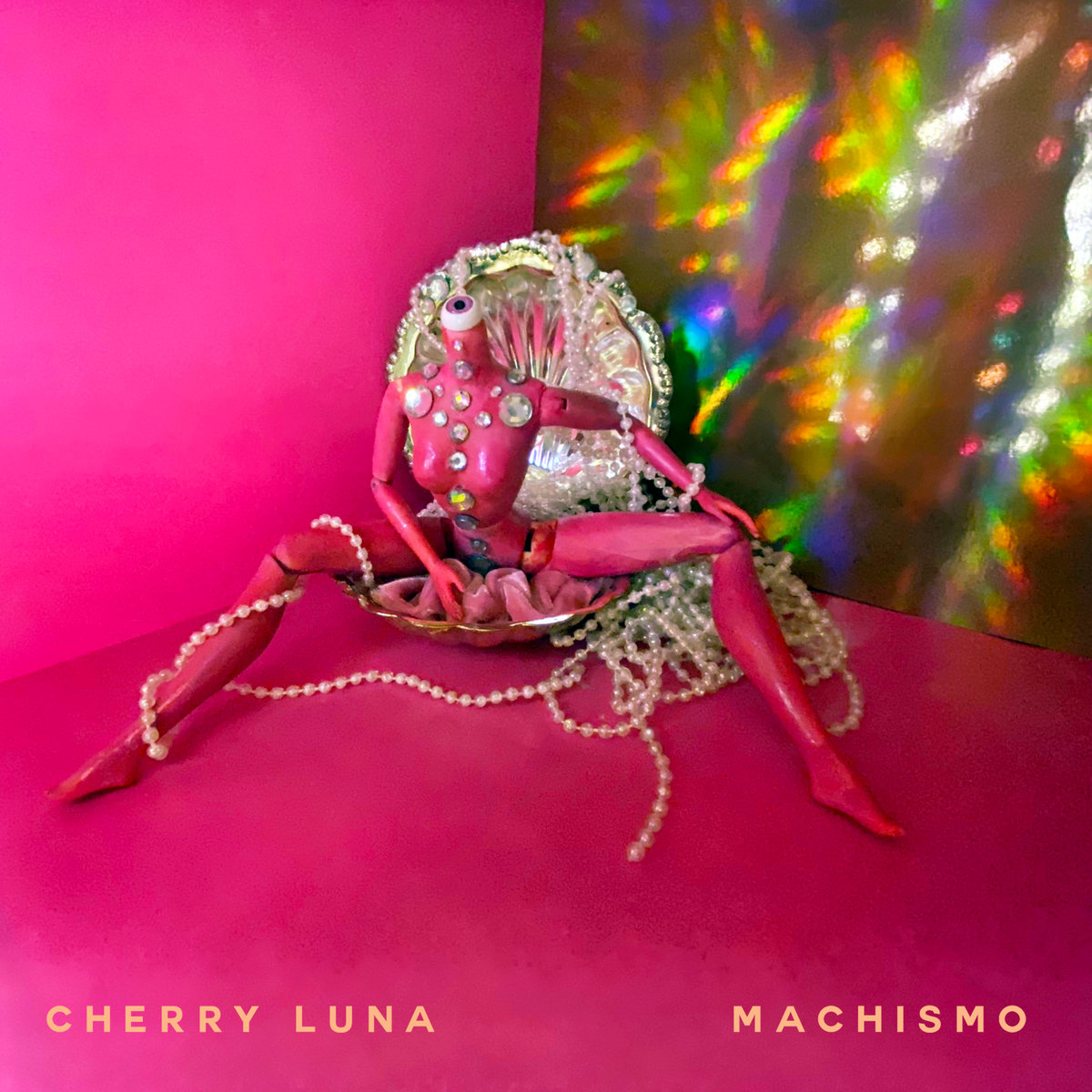 The album is unlike much you've heard before in the sense that it's pop sensibility is just the right amount of off kilter.

A massive vocalist, Cherry Luna embraces her gifts not only for singing but for production and lets it all run wild on this album.

Songs that came from inspiration of her youth and songs that tell stories of her life, Machismo is a record to get down to from start to finish.

Produced, performed and written pretty much all by herself, Cherry Luna has taken to her own and has only just begun to clear her path in the pop music world.

If you want to hear something different but also something a bit wonderous, check out Machismo.