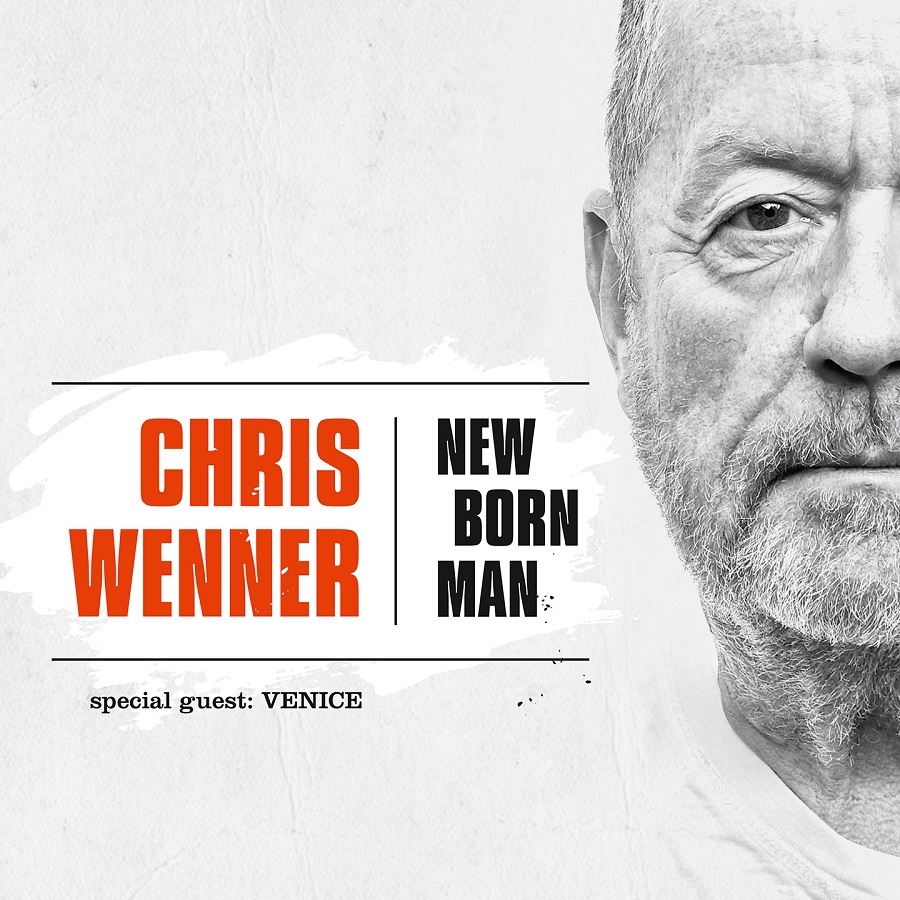 Chris Wenner just released a full length album dubbed New Born man and it's a massive record with an array of various styles and some tasteful guitar work all over it.

The record covers blues, contemporary rock, even jazz undertones. The whole thing connects almost like a concept album would and it's quite a musical undertaking and journey from start to finish. But it's a great one to partake in.

New Born man is full of honest confessions and emotionally driven tunes that come from a real place within chapters in Wenner's life. This is part of what makes it quite as powerful as it is.

There are beautiful folk songs with swelling bowed string sections and a style reminiscent of Nick Drake.

Although the songs are interconnected, each song takes on a life of its own. Descriptive and picturesque, the songwriter has no problem painting a picture for you to see with most tracks.

This feels like an album with more than what's on the surface. It almost feels cinematic like you've just watched a film that made an impact on you. Something that makes you think a little deeper.

Blissful guitars fill the atmospheric space of the songs and create an inspirational feeling.

New Born Man is an existential musical journey from a seasoned and graceful songwriter.

A wonderful album all the way through.