Crash Taylor Brings A Crisp And Warming Single With "Idlewild" 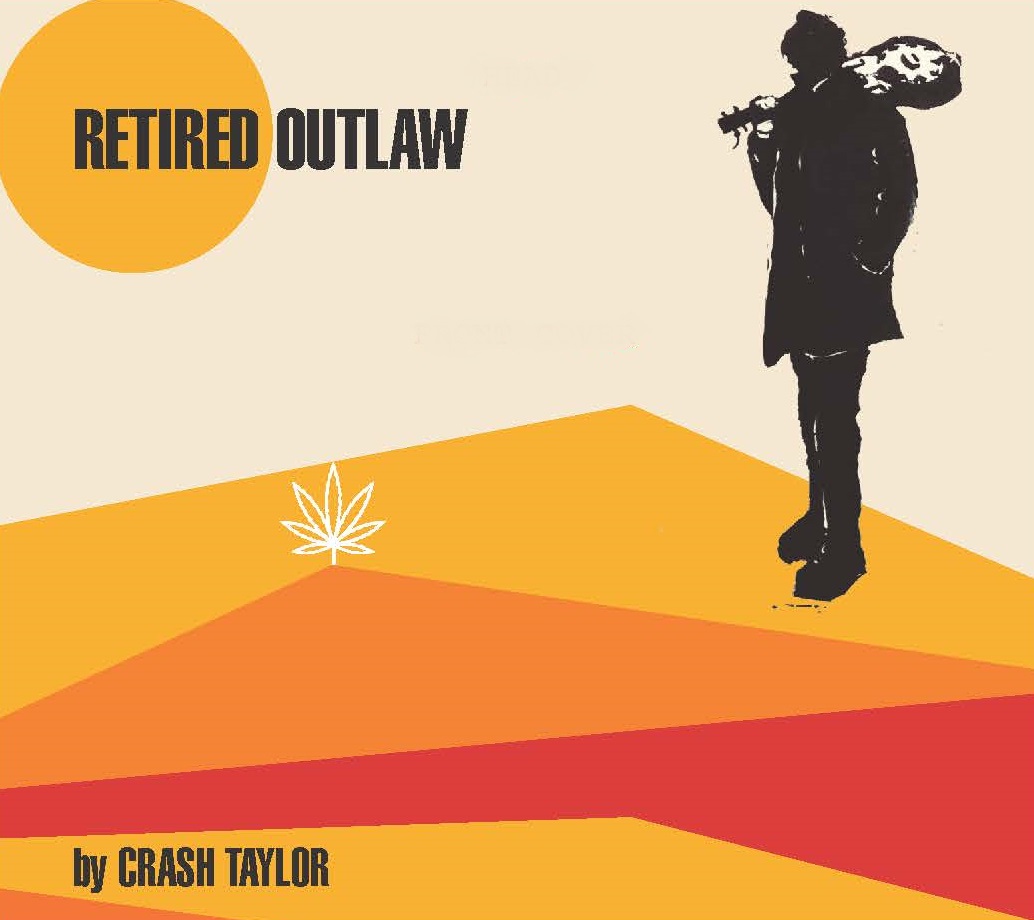 A fresh release from Crash Taylor takes on a warming and southern rock-touched track that feels like a classic rock song that was performed on acoustics with a welcoming overtone that sticks with you.

"Idlewild '' is a beautifully woven track that features some outstanding guitar work and a set of passionately performed vocals to go right alongside the song's lush percussion and soundscape.

Organs, and guitars fill the air and the song begins to feel like it's just floating around you.

There are sections that you just want to sing along with from the first time around and it all has a comfortable and familiar atmosphere.

This song also has this sort of inspiring aspect to it that becomes quickly infectious and can really just whisk you right up.

And it feels good to let that happen honestly.

There is such a swirling undertone that lets the music surround you and makes you want to get up and dance or sing out loud with the song's chorus.

It's been a while since a track boasted this sort of influence.

"Idlewild" has a freedom to it that you can hear come through strongly as the song plays on and it makes you want more and more.

This release has a wonderful backbone to it and you can feel the players feeding off of each other's energies throughout its course.

A crisp and tasteful single from Crash Taylor is out now and you should certainly take a listen!