An Interview With Crushing Planes 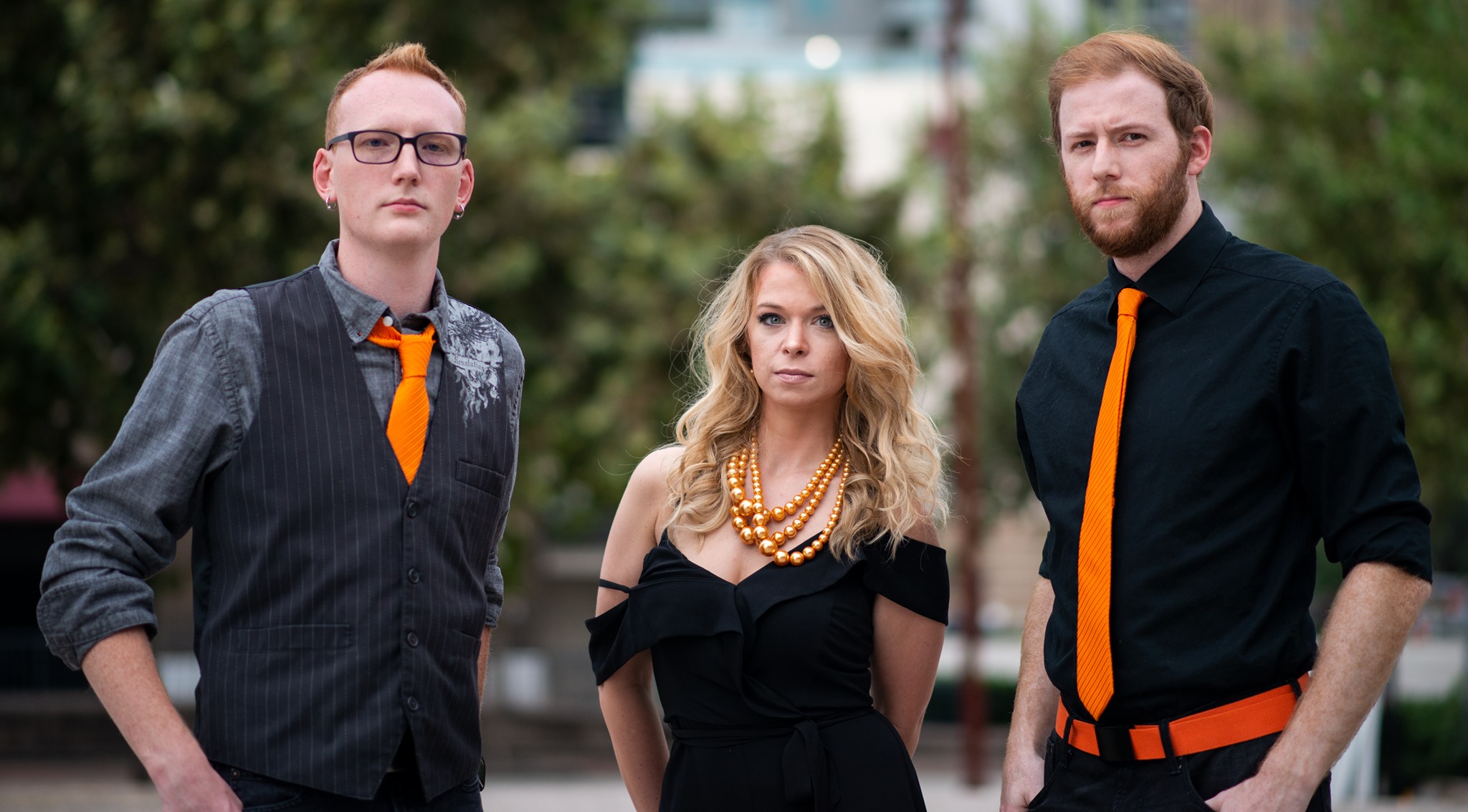 Crushing Planes recently dropped a killer new single laced with fuzztone guitars, rattling bass, crash smashing percussion, and a theatrical driven attitude vocally that all come  together to create a deep toned indie alternative rock piece that grumbles and growls when it's not wailing and crushing.

"Erase" is certainly something of a face melter complete with all the underground sonic tonality you'd want from a powerhouse of a rock song.

Think of bringing bands like Queens of The Stoned Age and Death From Above 1979 together and throwing in some Frank Black (The Pixies) to top it all off.

The song pounds and feels massive as it expands and contracts. The song does breathe and feel alive on it's own.

At times even bands like System of A Down peek through in a coal sense.

A raw and unbeatable energy shines and a wonderfully grungy way and the song takes off to the skies.

There is always something warming about listening to a song with a gusto like a punch to the face.

Crushing  Planes pulls that off very well. So well in fact, that we had to have a sit down with the band to talk shop.

"Erase" is a follow up to their previous EP release dubbed Battlefields and shows a major growth in evolution of the bands  songwriting in a short time.

TSWS: Let's start with "Erase". This track has a great fuzztone rock sound to it and comes through with quite an attitude. Where did this song come from?

CP: Thank you so much for the kind words. “ERASE” was composed with two things in mind: first, up to that point we had been a husband and wife rock duo, and after the introduction of James Petty on bass, we wanted to write a song that would feature his addition to our sound in a major way. Second, the lyrics were penned out of frustration with the turbulent political climate that has the whole country twisted up. So much yelling and very little listening.

TSWS: This feels like a great follow up to your previously released Battlefields EP. What bands and artists really influenced you  guys?

CP: From a sound perspective, artists like Cleopatrick, Chevelle and Foo Fighters are definitely up there for us, and lyrically, Manchester Orchestra is a huge inspiration.

CP: Crushing Planes started when Melanie and I were dating. Music was a massive part of both our lives since we were little, but after sharing an admiration for rock duos like The Pack A.D., She Keeps Bees, and of course The White Stripes, we started playing together. After spending a year or two just getting to know each other as musicians, we began writing original material together and fell in love with the process.

TSWS: What sort of NON-musical things inspire you guys to write songs?

CP: We’re all over the place honestly. Our Battlefields EP was a concept project that revolved around Melanie and I’s personal struggles with depression, and “ERASE,” like I mentioned before, is more politically and culturally charged.

TSWS: Do you get together to rehearse? Will you be focusing on performing live when the time comes?

CP: We love playing together, and considering the fact that ⅔ of the band lives in the same house, it makes rehearsal extremely convenient (haha). Our original plan after the release of Battlefields in January of 2020 was to spend the year playing shows together, but obviously COVID-19 changed things for us. The good news is, we took advantage of the time and were able to spend a solid amount of the year rehearsing and preparing for when local venues start opening their doors again.

CP: Our goal for 2021 is to, hopefully, start playing shows, and maybe release some new music and a video later this year.

CP: Melanie is a middle school coach and teacher, James does AV work, and I write and direct music videos and short films, while I’m not juggling a Youtube Channel on the side (https://www.youtube.com/pjmillsfilms). On top of this, Melanie and I are raising a beautiful 3-year-old, who keeps us very busy.

TSWS: Your catalog has been growing at a pretty solid pace since 2019. What sort of advice would you have for other up and coming bands trying to get heard out there?

CP: Learn to fall in love with the process, and all the little moments that happen in-between the highs and lows, because more often than not, the reaction will pass before you even realize it started, and of course, share your music with the fabulous people at The Sounds Won’t Stop. ;)

CP: Thank you to every single person that has streamed our music over the years, followed us on Instagram, and watched our videos on Youtube. We’re so excited to get to know y’all better in 2021, and here’s hoping we’ll get to announce a live show real soon.