An Impactful And Anthemic Single From Dan Tracey 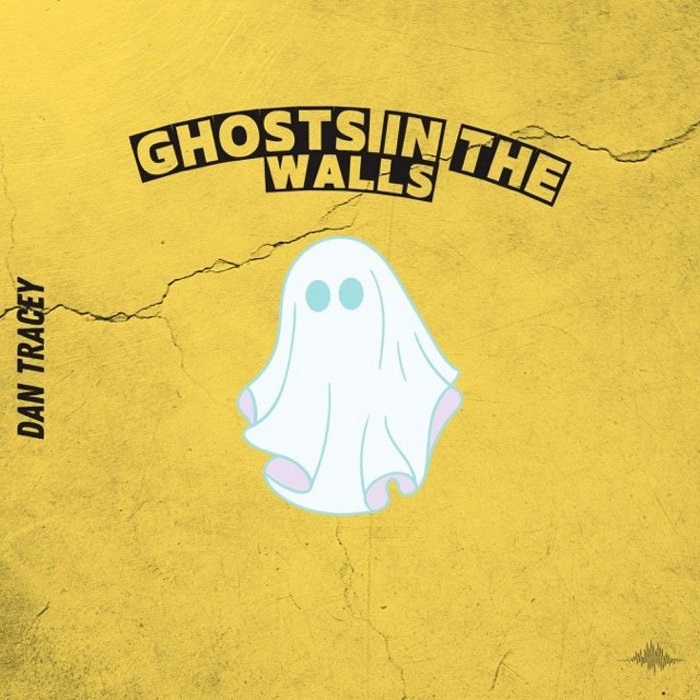 A new single release from Dan Tracey comes through with all the cinematic sweet spots an emotionally driven singer songwriter track should boast and does it all with a passionate performance that gives you a one on one feel the  entire time.

"Ghosts In The Walls" is a powerful and anthemic acoustic single that feels like a singalong after one go round.

The release is beautifully stripped down and the fact that it's just vocals and acoustics really helps its impactfulness and the track has the ability to cause memories of your own to start flashing through your mind.

It's got that thing about it. It feels like it was written just for you. It's relatable and comes from a real place and all of that really makes it shine.

This song has a wonderful and youthful energy and life to it. It breathes and feels alive.

THat hook. That chorus. It really sinks in quickly and you know it's on its way the next time around. You will find yourself waiting for it and when it comes, it's totally worth it.

This was a terrific honesty and gracefulness that the song touched on and it also has this almost alternative edge in its undertone.

It's hidden in there but it's there. There is something that makes you want to put your fists in the air while you sing along like you're listening to a rock song.

It's likely that energy. The way the song is actually performed with such a peeled back and alluring style.

The cool thing is that "Ghosts In The Walls" feels like you just saw a live performance.

The craziest part is that this is the artists debut single on Spotify. So, we can hope to expect plenty more from Tracey in 2022.

Either way, this should hold us over until then.