Swimming In A Moonlit Dream With Danyiel Evan 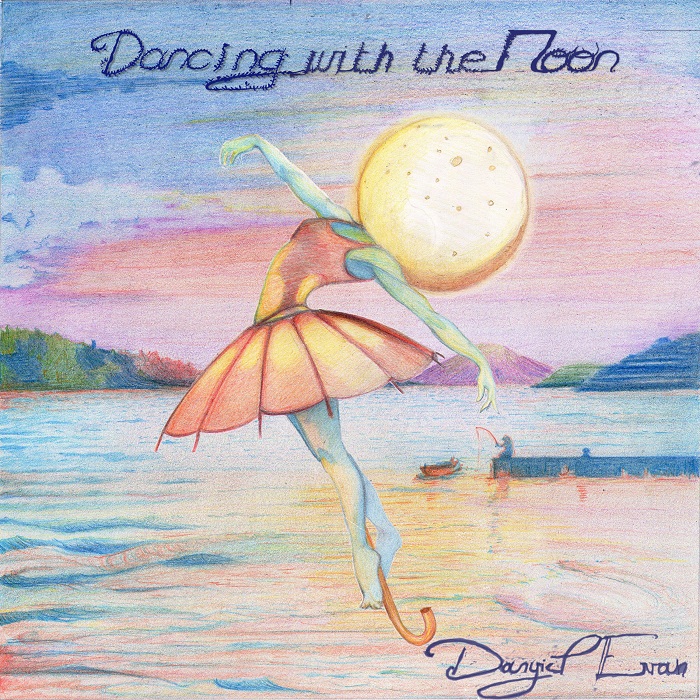 A new single from Danyiel Evan portrays an honest and genuine singer-songwriter letting it all out for the world to hear with beautifully woven acoustic guitars and a personal performance vocally.

"Dancing With The Moon" is like a lullaby that will keep you afloat with the aeshteic and sound of the artist's soothing and colorful style.

The track feels like you're sitting in a room watching him perform it live for you and that one on one feeling makes it all pure and lovable.

The single has some gorgeous textures and notes that swim around you and enable you to become engulfed in its atmosphere and before you know it, you're addicted.

This song has a way of triggering memories in your head and it feels youthful and calming in a way as Evan's voice comes through passionate and moving.

It's an incredibly vivid track and comes and goes quickly enough for you to want to replay it just after it's finished, almost like waking from a dream and closing your eyes to fall back to sleep so you can get back.

As soon as it starts the air around you is filled with colors that fade into each other like a sunset.

"Dancing With The Moon '' is Danyiel Evan's debut song on Spotify and it's impressively tasteful as it's prettiness will stick with you.

A neo-folk style that incorporates artists like Nick Drake or Elliot Smith at times, the song has a way of pulling you in with its current and leaving you washed ashore in a warming and pleasant state.

Danyiel Evan may be a newcomer to the scene, but he's certainly one to look out for as we have a good feeling we will see more from the young songwriter this year.

Dive into "Dancing With The Moon".