The Engulfing Sounds Of Dear Banshee 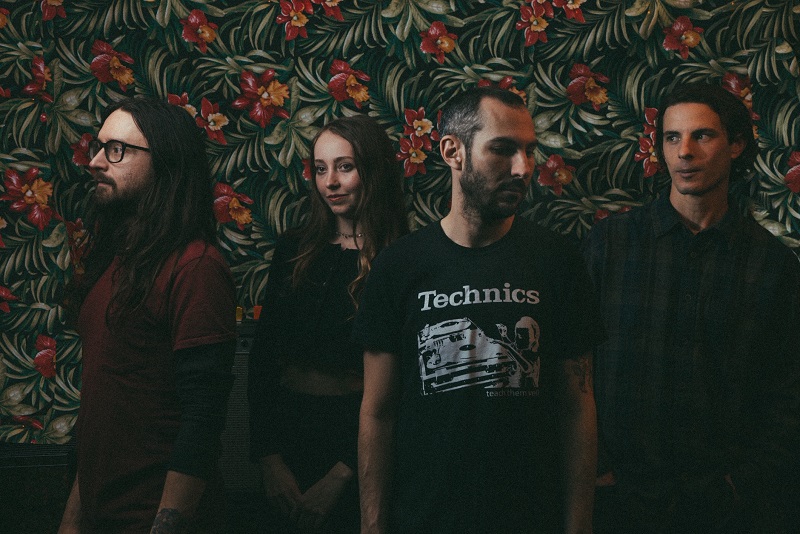 Dear Banshee just dropped a single that takes you through a gorgeous soundscape musically as it touches on something even deeper lyrically.

"Plagued" is an engulfing and ambient indie-rock song that boasts a swelling feeling and a slightly growing intensity and at times even a feeling of defeat.

The track is like floating through a dream that is so overtaking that you want to wake up from it but once you do, you fight to get back straight away.

The song has a strange allure to it that almost feels haunting but you fall in love with the sonic presence of it all so quickly you can't stop listening.

This single has its own atmosphere that has the ability to actually surround you and before you know it, you are washed away with it all.

Dear Banshee is known for releasing progressive and beautiful sounds made to provoke emotion and "Plagued" is certainly sticking to the band's staple in that way.

The band has enabled such a massive and cinematic sound that it's quite addicting as a whole.

Now, the accompanying video for "Plagued" is not only well done, but speaks volumes for the band's on point level of brandished creativity.

The stop animation video takes you through a man's struggle with media overtaking and overwhelming his thoughts and emotion.

An outstanding job both statement wise, and visually, the video goes very well with the song and completes the message very well.

We'll let you see for yourselves as the video is below for your viewing pleasure.

Dear Banshee is much more than meets the eye. There are layers to be peeled back and it's quite rewarding to do so. We suggest starting with "Plagued" and going back through their previous releases like the full length Viva Guernica album.