The Tasteful Pop-Sounds Of Deepin Pradeep 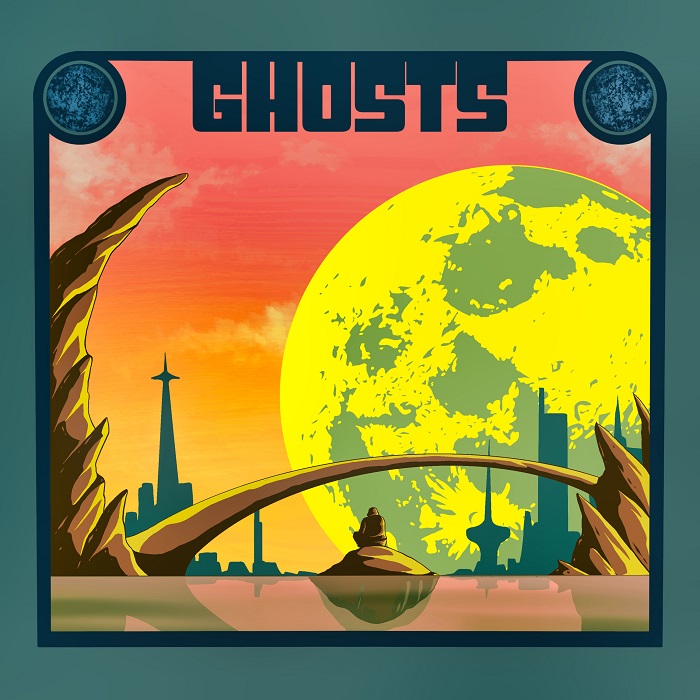 The latest single release from Deepin Pradeep is a gorgeous blend of neo-pop fusion that brings musical swells, neon lit synth pads, and an indie-pop vocal approach that crosses into an R&B undertone.

"Ghosts" rolls a massive array of colorful and vibrant sounds into one soundscape to create something that brings to mind Imagine Dragons but with more of an alternative edge to it.

The track has a touch of darkness creeping just beneath the surface and all the vocals are performed with passion and certainly grab you with melodic hooks and tons of fun production techniques that give it a radio friendly feel.

This single has a lot of life to it. It breathes and sways but has sharp edges as guitars crunch and synths wail.

Deepin Pradeep has several releases that vary in style but all keep that tonality that makes it all unique.

Songs are anthemic and cinematic and can hit hard and take you by storm with surprising changes and sections that make you want to replay them almost just after they have ended.

Songs like "Occult Following" has a more metal alt sound to it and is much more guitar oriented and others like "Out On The Run" are more indie-pop.

One thing is for sure, the music created by Deepin Pradeep has a signature feel to it and this is part of what makes it so addictive.

You really never know exactly what to expect next but either way it's going to be something that pushes the envelope just a touch more, and has a killer drive to it that clearly showcases the fact that Pradeep is paving his own path in the pop music arena.

We highly suggest checking out "Ghosts" along with the other releases under his belt as they are all playlist worthy singles.