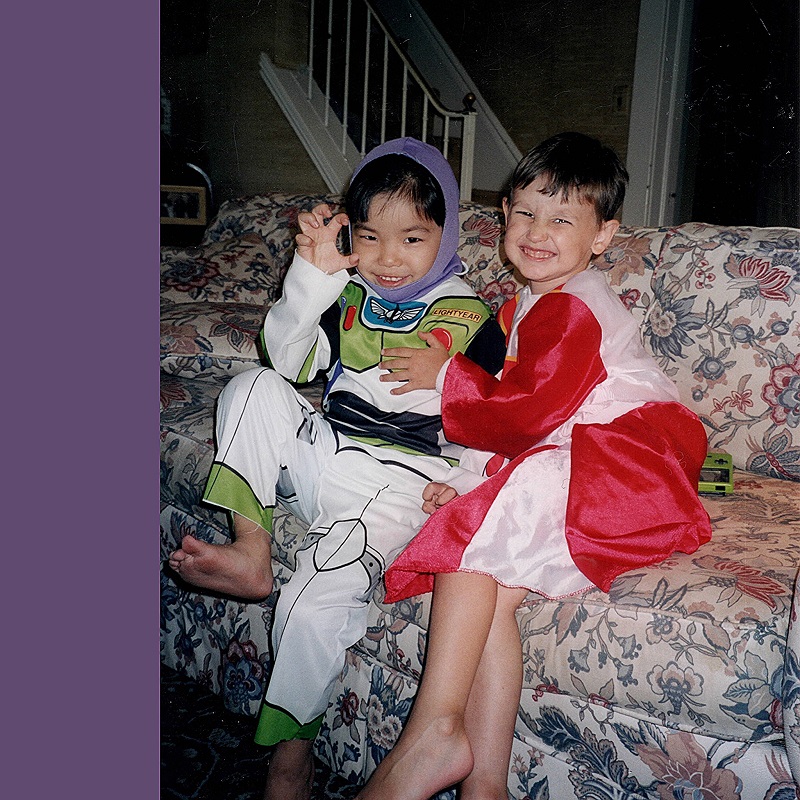 Devlin et. al just dropped a new single dubbed "Homefull" and it's a deepening and alluring pop song with passion and a massive sonic soundscape that touches on very personal and descriptive content.

The track walks you through the artists struggle with depression from trauma and does so with a musical intensity.

"Homefull" shines and flows as synths and pads keep you floating with the song's atmospheric ambience while drums slam and the sounds color the air around you.

This is a beautiful and brutally honest endeavor that really grabs hold and doesn't let go.

The song is an example of a wonderful youth in songwriting that comes from real places and expresses things that are difficult to do otherwise.

Even the act of expressing these sorts of things through song is hard and all of the emotion and drive comes through with a brave potency.

The song itself is a beautiful one and feels like gliding through the air in a starlit night sky watching the world beneath you pass and mled into a series of lights and shadows.

The track is a dream. The kind of dream you are half scared of but when you wake, you still do your best to close your eyes just to try and get back to it again

There is a mesmerizing aspect to the song that almost puts you in a trance and this is a very addicting factor.

This neon lit single shimmers in the dark and comes through triumphant and tasteful with very little held back in its creation.

"Homefull" follows a single previously released called "Midnight energy" that holds to the band's staple feel but brings a more pop aspect to the table and both feel great to listen to.

We suggest starting with "Homefull" and digging into the releases prior from there and you will get a full feel for the sound they are so wonderfully giving to the world.