Dig In To The Unique Rock Of DigDog 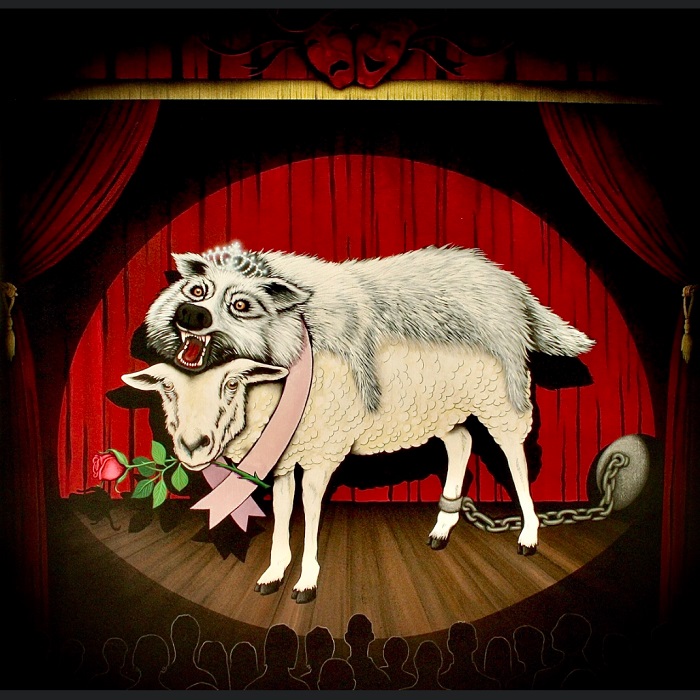 A new release from DigDog gives a real deal late 90's underground alt-rock vibe that brings in a little haunt and a little edge to go along with the bands natural quirk and heavily melodic backbone.

"One Guarantee" is loaded with some killer guitars that go from a durfy undertone to an open ended and massive grunge feel that falls into a plucky delayed section that brings to mind bands like Primus.

It's like hearing a band you grew up listening to. It gives that warm almost nostalgic feeling in your gut and really does an amazing job of keeping true to their own style and alight eeriness.

The song makes you think, it creates some different emotional shifts as its changes take place melodically and it's something that has a way of staying with you quite well.

"One Guarantee" is part of a full length record dubbed Homeless Theatre that will be releasing December 10th and we can only hope there is plenty more where this came from on the full record.

This song is something you have a strange attachment to when it's over. You want to play it again and catch all the lyrics this time. There is a lot of really well done guitar work and the whole band really has some great precision without losing their live band feel.

It's like there are layers to be peeled back with this one and you really have to listen to it a few times to soak it all in.

This is in no way a bad thing. It's actually awesome seeing that it's been a long time since hearing something like that.

It's like falling down a hole, climbing out and purposely falling back in again, and worth every second of it. What we mean is that it has a way of engulfing you and it feels great.