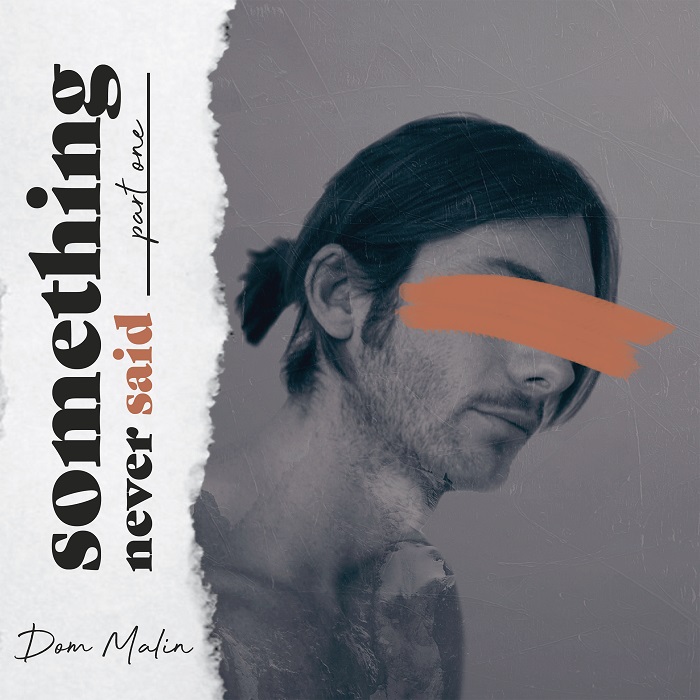 Dom Malin released an EP that gives off a genuine neo-folk sound that bleeds emotion and cinematic tonality from start to finish.

The Something Never Said, Pt1 EP is like a diary from personal experience driven by the artist's ability to tell stories with detail.

Guitars float in the background, percussion hits in the distance, and acoustics and piano keeps up front giving everything a particular sheen that sticks with you.

The songs are deepening and can engulf you at the drop of a dime.

This release will keep you afloat and at times on the edge of your seat as choruses whale and songs become anthemic and powerful.

There are various styles on the record and everything is performed with a great passion, a touch of outside the box aesthetic, and loads of heart.

The record boasts a youthful energy that packs a bit of a punch and most songs really have a way of getting in your head to the point that you're singing melodies in your head hours after it's ended.

There are layers to be peeled back here and each song brings something a little different to the table. There are several surprises across the 5 track span of the release and they all wash you away with the sound.

Malin hits this with a tasteful swagger that works as part of his whole character and this record is his outlet.

Songs are incredibly relatable and work on tons of levels.

So come get taken by Dom Malin and this EP. You won't soon regret it. 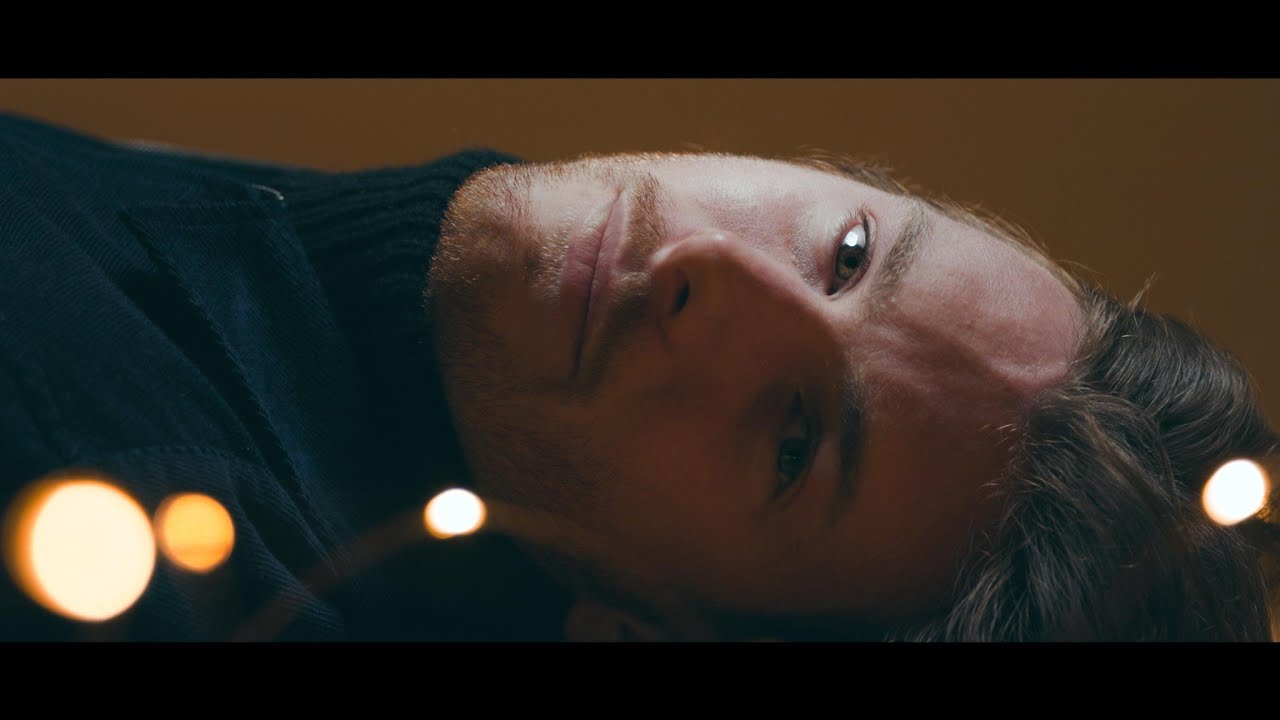