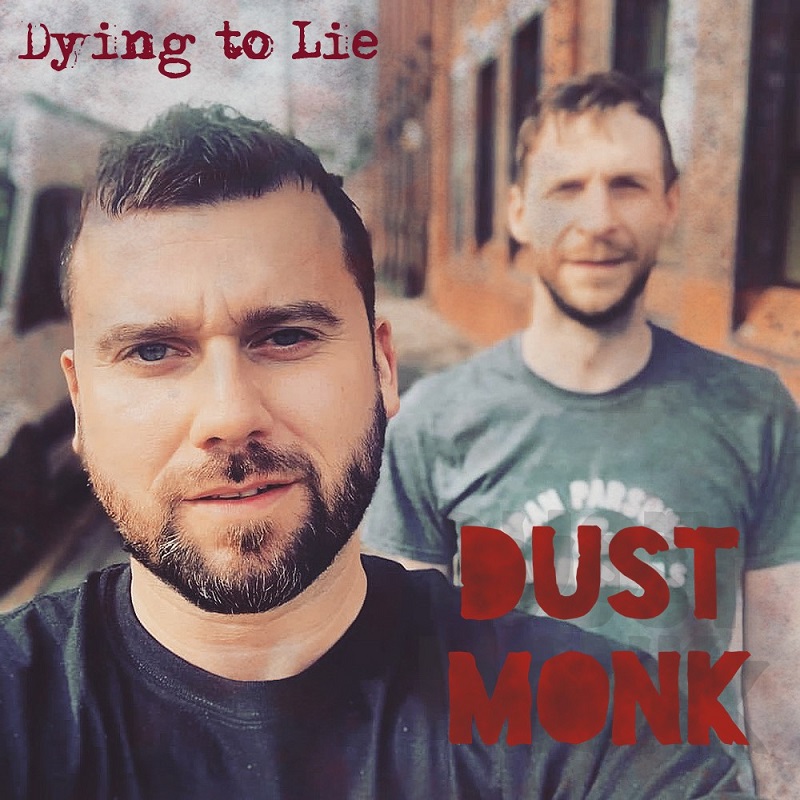 Dust Monk just premiered a new single that has an honest vibe and a refreshing and almost breezy sound that feels freeing and colorful as backing vocals flow in a Beach Boys style and guitars come through soft and with jazzy undertones.

"Dying To Lie" has swelling synth pads that fill the atmosphere of the song with a vibrant and relaxing feel as vocals come through with heart.

Guitar lines and keys float on in the songs ether and the whole thing feels like lying on a beach and staring up at the sky.

The track has some killer changes and a particular energy that's hard to  put your finger on but also quite addictive.

The debut single from Dust Monk really shows the bands character and their ability to write songs that keep you afloat with the sound.

The whole thing has a sheen on it that literally feels good to listen to.

This was a laid back track with a touch of swagger and a little retro sprinkled on to give it an edge.

You can tell these guys had a good time creating this one and there is a solid replay factor on it. Once it's done you kind of want to start it again just to soak it in.

"Dying To Lie" is a great song to start your day with as well. Trust us, it puts you in a good mood and has you feeling refreshed.