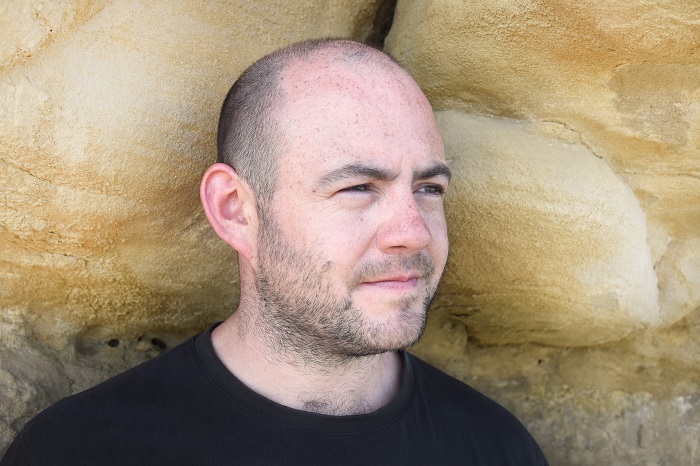 Artist and producer EHCO recently released a remix of a track by Liza Flum called "When We Were Kids" and it brings in an array of killer styles to the table with a fresh spin on a classic genre.

The remix is quite a vision and a bit of a far cry from the original but damn does EHCO do a great job of bringing that house undertone and new take on this one.

The best thing about this is how the percussion touches on glitch and brings in new instrumentation and creates such a different atmosphere for the song that its inspiring.

The track is bright as anything and has this new gusto to it that comes through in a more cinematic sense as the producer brings in hints of classic dance and even a retro pop approach at times.

This one is powerful and has some super cool picatto breakdown sections that with that beat, sound so new and alive that you can't sit still.

Your head starts bopping, and your body starts moving. And it's all on autopilot.

You have no control.

That blend of sultry vocals and that beat that comes in both soft and hard hitting at the same time. Quite a crushing dynamic really.

The idea itself of coming up with a remix of a song like this one you really wouldn't imagine but EHCO pulls this off and it's almost magic.

If this is the first time for you hearing this track it sounds like a killer pop song built for the dance floor or even radio waves.

It all makes perfect sense from start to finish.

This turned out to be quite the breath of fresh air we all needed.