An Interview With Einsam 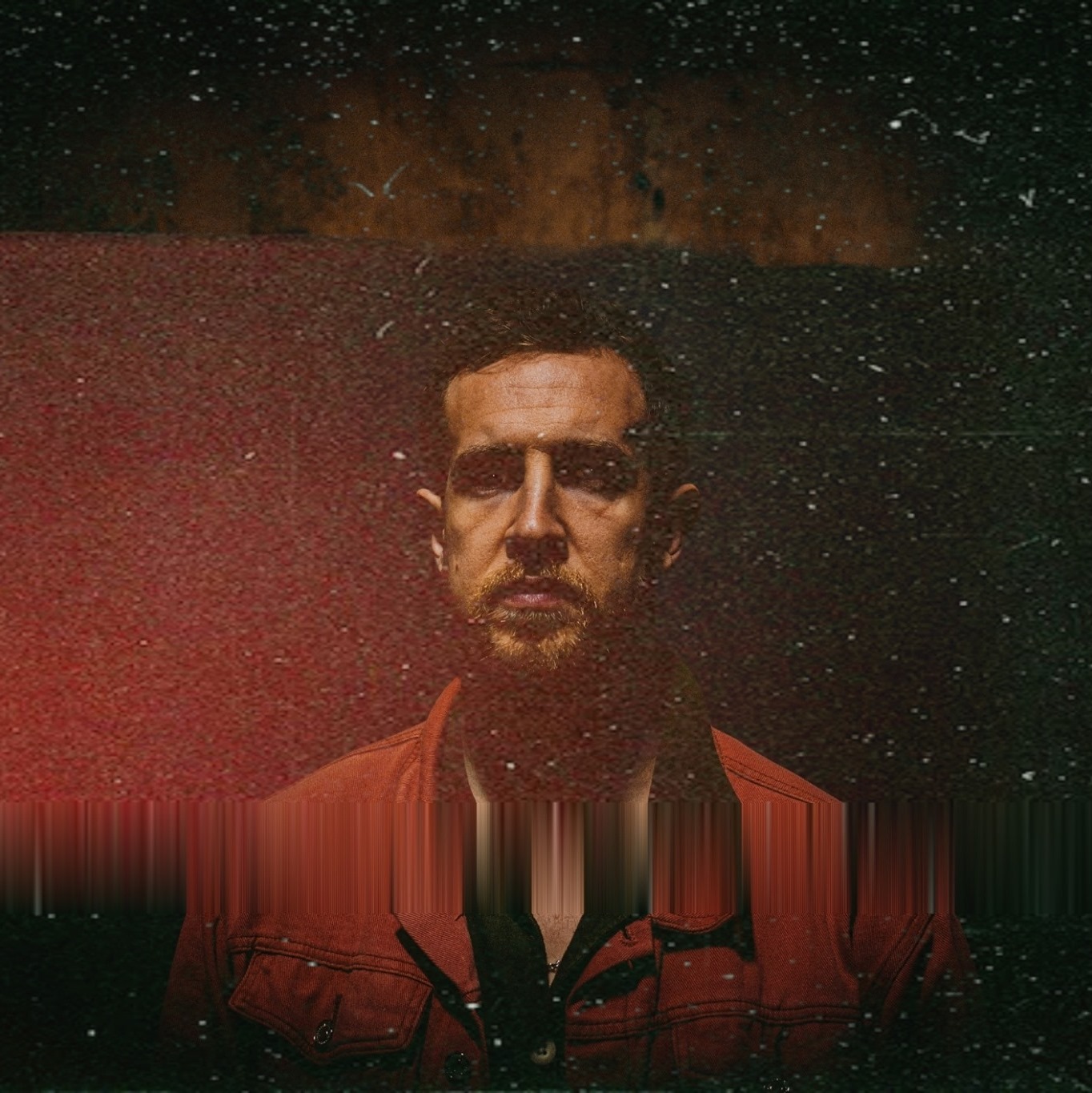 A new release from Einsam brings a refreshing but classic feel to alternative pop by taking the best parts of some classic sounds and letting them clash and mend at the same time.

"At Eye Level" is a bright and quirky pop song that utilizes some excellent synth work, a killer groove, and a fun danceable aesthetic that really creates a style that fels retro at times but also brings an edgines to it that wasn;t there before.

The track is clean and crisp but still alive and performed with gusto and a brightness and a building feeling that is reminiscent of artists like The Cars or The Talking Heads.

A sound we have long since missed quite a bit.

The song has something about it that crawls under your skin in the best ways possible.

This has a massive pop sensibility and a heavy handed character to it that shows a wonderful presence and a knack for catchy but slightly outside the box songwriting.

Guitars pluck, drums are precise and keys are all perfectly in the pocket but done with a love for what they do.

This release has a lot of envelope pushing elements to it that give it a cinematic sheen and it sure as hell feels great to listen to.

"At Eye Level '' is part of an EP release set for November 26th dubbed Samantics and we can only hope for more of what we heard with this single to appear on the EP as well.

With such a killer release we wanted to have a chat with Einsam to talk about where this all came from and maybe even where it's headed.

TSWS: Let's start with "At Eye Level". This track is dripping with all kinds of pop influence and comes through lush with textured sounds! Where did this song come from?

Thanks! I worked with CECIL to produce these songs, as with the first singles, and I think he helped take them to a whole other level.

I spent the last year and a bit making daily loops and sketches in 60 minute bursts. When my laptop broke last year I had to rethink how I made songs and so got back to just looping guitars and drumming over them. I tried to do it at least once a day and after a bit started to build up a few interesting instrumentals. This was one of those.

Lyrically it came from thinking about value systems that make us see people differently, and this double bind where certain systems help us understand and be in the world more fluently but also trap us into certain ways of thinking and being.

TSWS: The single has so many different pop styles going on. Who really influenced you as an artist?

Lots of people who’ve pushed and stretched pop music: Kate Bush, David Byrne, Andre Benjamin, Prince, Björk, David Bowie... It’s nice to feel like a song can be anything. Really it’s most about getting to what I’m getting at lyrically, and then it’s just about working out what kind of environment it needs to sit in and how to best get it across.

TSWS: So how did all of this start for you?

I’ve been writing and playing in bands since I was a teenager but I was keen to work out something on my own, so I moved to Vienna with the intention of doing that. I didn’t know anyone when I went and spent four years there learning the language, developing some core ideas and a bunch of songs, and came back to Bristol to try and build on them.

TSWS: Can we expect more of this style on the full EP?

I think all the songs on Samantics are quite different and I’m glad about that. They all belong to themselves, but I can give you the track list and themes of each song if that helps:
I Land - Self-Discovery // At Eye Level - Representation // Tunnelvision - Ambition // Turn it Over - Ideation

TSWS: When is the EP due to be released?

26th November or if you’re in the States, November 26th

There’s a music video for At Eye Level coming shortly actually. I’m looking forward to sharing that. I found the artist’s work online and after speaking with them they seemed like someone who absolutely got it and I could trust to do something amazing without my getting in the way. They’re called Boy Tillekens, go see.

Got to be more music! I’m really enjoying writing and whittling down ideas into songs, so I hope to be back in the studio again soon.

I’ll be getting a band together in the new year to start playing some of these songs live too because I think it's nearly time for that.

TSWS: Do you produce your own material as well? What are you playing on this track?

Yeah so far I've made and arranged demos that I've sent to CECIL and he's helped to refine the sounds and work out what I’m getting at. Absolute hero. Generally I’m playing everything on the track and for this EP I was able to record live drums which I think has helped bring the energy up. The modular bass from the dropdown in At Eye Level was CECIL’s mastery though.

TSWS: How do you create your songs? Is it music first then lyrics? How does it work for you really?

I try and spend mornings writing around a theme kind of freehand before picking out bits for lyrics, and I’ll do a bit of music pretty much everyday, so usually it’s a case of working out which themes fit where and then shaping them up. Sometimes a bit of music comes together which sort of draws out certain words and themes, and other times you can already hear the music for a set of words. There’s plenty of time spent head scratching and pacing too.

TSWS: Do you have any advice for other up and coming artists out there?

Yeah, maybe annoyingly just to do it over and over again. That helps to get less precious about what you’ve got because you need to be able to trust taking it apart in order to see what isn’t working sometimes. The last song on the EP is a bit about that actually.

TSWS: What kind of things actually inspire you to write?

Big fat thanks! Tell your mates