An Interview With Elliott Jones 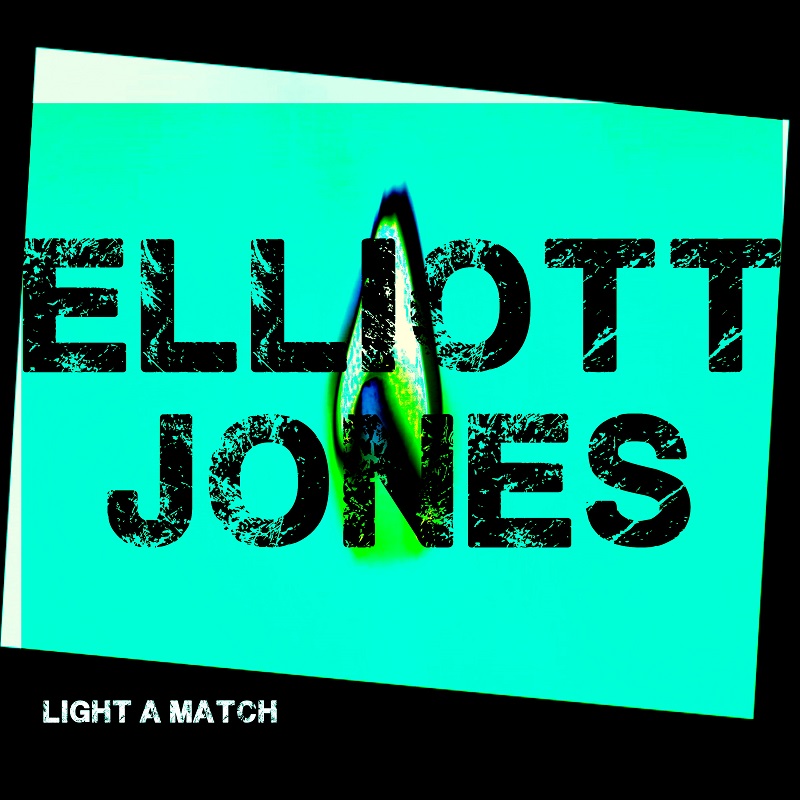 A fresh new single from Elliott Jones breathes new life into pop-punk and alt rock with a colorful and explosive sound and raw youthful energy.

"Light A Match" touches on several genres honestly. There are distorted piano sections, haunting floaty vocal melodies, and a sense of peacefulness to the certain parts of this track.

The song's massive alternative rock chorus takes the cake and gives off a serious sonic tonality that will embed itself in your brain as the chorus belts out in brightness. Elements of 90's radio rock peek through with bendy guitar sections and acoustic guitars ending the track in a soothing state.

This is a vibrant and alive feeling song that serves as a perfect example of today's youth in songwriters and how they can pull things off we couldn't just a few years ago.

You get a song that's moving, catchy, cinematic, anthemic, and edgy all in one andJones pulls it all off seamlessly.

"Light A Match" follows  several singles released in 2020 that all have the staple sound you want from Jones but you can also hear the evolution in his songwriting from those songs to this one.

All the songs are killer but start with "Light A Match".

With such a powerful single, we wanted to talk with Elliott Jones about the track and where he is going from here musically.

TSWS: Okay so let's start with "Light A Match". This track brings some killer genres together combining alternative rock, pop punk and even a dream pop undertone. Where did this track come from?

Elliot: Hey! It came from a demo that i'd had for years.. the chorus was always killer but the rest was hard to find! I've never played it live, but I envision it being played super loud on a massive stage.

TSWS: This song is the latest in a string of singles you released throughout 2020. What are some bands and artists that really influenced you as an artist?

Elliot: I'd have to say Foo's/Oasis/Stereophonics for this track, I love raw guitars and energy - but I want to write whatever feels gravy at the time.

Elliot: I started in a shouty band in college, then we all went to Uni together. The other guys moved on from it, but I love writing songs and I've been learning to produce/mix for a while, so it feels good to do it all yourself (sometimes).

TSWS: How do you write  your songs? Is it  lyrics first or melodies? How does it work?

Elliot: I usually build on a riff/chorus and use drum samples to go with it - I then work out a real drum track with Kurt, and then lay everything on top. Vocals come last because I live in a quiet area and Barbara next door would complain.

TSWS: What kind of advice would you have for other up and coming bands out there trying to get heard?

Elliot: I'd say keep at it and keep improving.. play your local venue a lot and be careful who you give money too.

\TSWS: What's next for you as an artist? Anything in the works even now?

Elliot: I'm going to keep releasing tunes and hopefully play a show - that would be mental. I've got 2 new tracks finished and a bunch more to record.. then do an album one day!

Elliot: Hell yeah, it's been too long. I may need to find some musicians to help me first though!

Elliot: I need to get stuff out of me and it's the best cure. Crank up a guitar and then see what happens.

Elliot: Come with me now on a journey through time and space. THANK YOU X