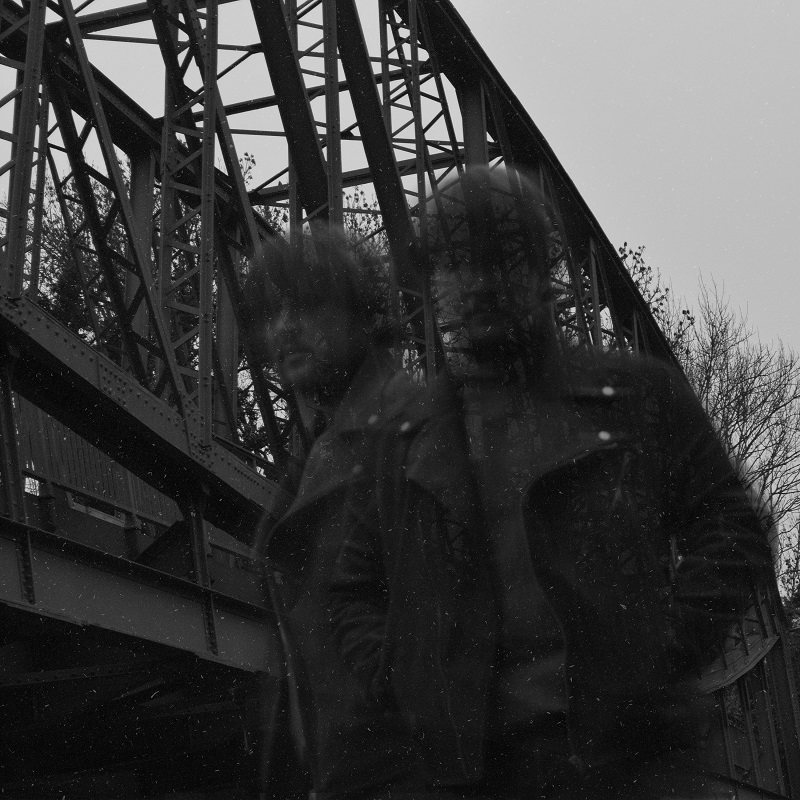 Everchanging Laws just released a full length album and it's lush with alternative rock, slathered in grunge, and packed with raw energy.

The self titled album goes through various takes on rock as it bleeds a dark undertone and edge that sticks with you long after the record has ended.

Songs get cinematic and breed honesty and personal truths with an aggressiveness that comes from some place real.

It's easy to become attached to the whole aesthetic of this album and the long halls of emotion it was built on.

The tracks on this release either scream in your ear with a massive sonic tonality, or whisper stories to you. Either way, once you get an earful with a few tracks, you want more.

This is a rock record hands down and it's sharp edges and pop undertones peek through from time to time giving it a freshness every few songs.

One of our favorite songs on the release is a song called"As Long As I Can Try I'll Try". This track is a  radio rock style underground grunge song that boasts a brooding grit that encompasses what the whole album is really about.

This record really pushed the envelope in terms of being free with songwriting and letting it go where it wants to go without trying to aim it in any certain direction.

The songs flow into one another and the whole project feels like a concept album.

There is plenty to soak in with this release and it's incredibly worth doing just that as you will recognize the youthful angst and emotion derived fromit's creation.

Start things off with "As Long As I Can Try I'll Try", the video is below.