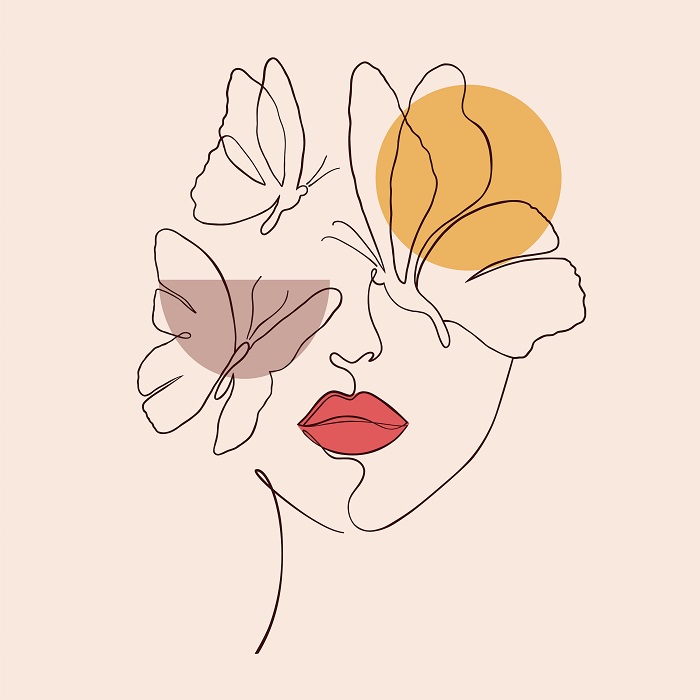 A fresh release from Finn brings a lush Americana set of songs into an indie setting and brings it all together with a youthful vibrancy and a damn good time.

The record boasts a hell of a swagger and it all feels personal and danceable that feels warm and comfortable.

The album seems almost like a concept record at times and songs display a pure love of the craft of songwriting and performing so much so that it almost feels like a live show.

Instruments feed off of each other's energies, snares roll, guitars twang and the aesthetic is genuine as hell.

Finn certainly doesn't hold back in the way of creating songs that can be touching and heartfelt and it all has the ability to cause memories to flash in your head.

These songs all seem to fit in a film somewhere. You can see them in scenes and that just adds to the already one on one style of lyrical content and songwriting this release breeds.

Elements of classic rock shine through and there is a wonderful palette the band uses to create their music.

Guitar melodies and vocal hooks keep the train rolling and you find yourself singing along, or just falling deep into light and tasteful guitar solos that wash you away and take you to another place all together.

This is a massive album. It feels great to listen to simply because of the amount of heart embedded in its veins.

Jazz undertones peek through and and the music begins to swim around you and by the end of it all you have to shake it off and look around so you know you're back in your reality again.

The Mayeose album is like a good book. It's an escape. A musical journey that has some surprises hiding behind corners and beneathe surfaces.

Take a swim with Finn, you'll be happy you did.