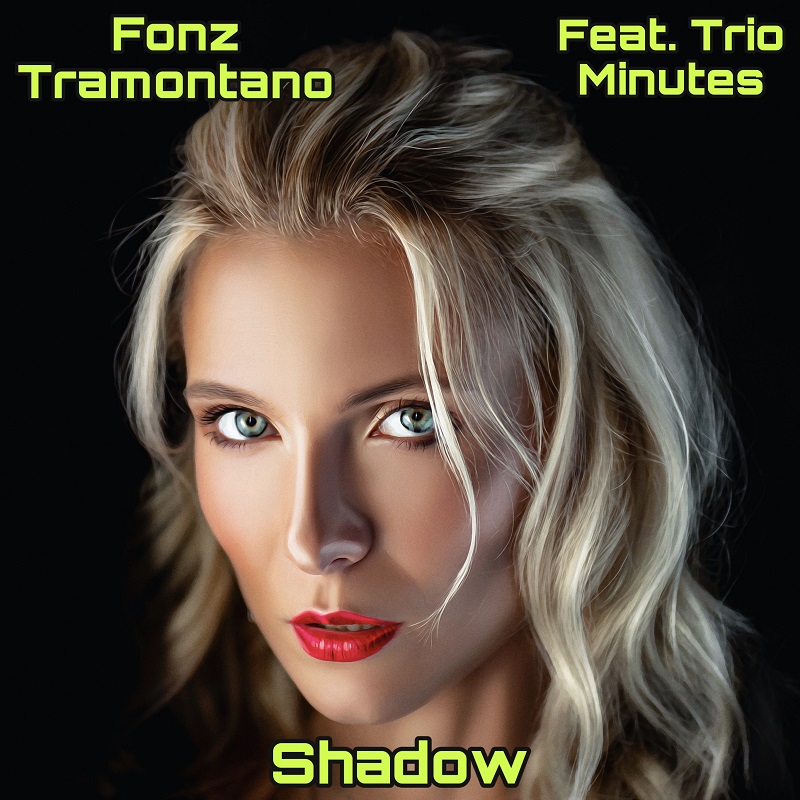 Producer and artist Fonz Tramontano teamed up with Trio Minutes to drop a fresh banger called "Shadow" and it's a sonic blast of intrigue, color, and vibrant tones with a fresh feel and an alluring energy.

The single is an up beat dance track that really touches on both old and new school vibes of the genre as the beat cranks on and synths build while vocals are passionate and sultry.

Scattered sounds fill the space and the song takes on it's own atmosphere all together as you can almost visualize the colors created by the sound.

A full and ever growing track, there are retro inspirations, spacey ambient undertones and a magical aesthetic.

"Shadow" will get you up and moving in seconds and the raw energy of the track is infectious to say the least.

The song is accompanied by other recent releases from the producer and artist including "Tonight" which brings in some 90's feels and a hard hitting beat with loads of vocal harmonies and futuristic sounds giving the song a neon lit feel.

Upon digging deeper you'll find Tramontano is surely inspired by classic synthwave and EDM as the catalog sways in different directions but still holds true to the sounds that have become a staple sound for the producer.

You can also hear the love for the craft and all the heart and fun involved in making these songs come to life.

The songs are cinematic and induce loads of visuals your brain just starts creating from what it's hearing. That's a pretty damn cool attribute.

You'll feel the nostalgia and get down with the grooves non-stop as the library of songs released are sonically beautiful.

We suggest getting into the material starting with "Shadow" and going back from there. It's doubtful you'll find something you don't love.