Future West Hits Us With An Intense Alt-Pop Single 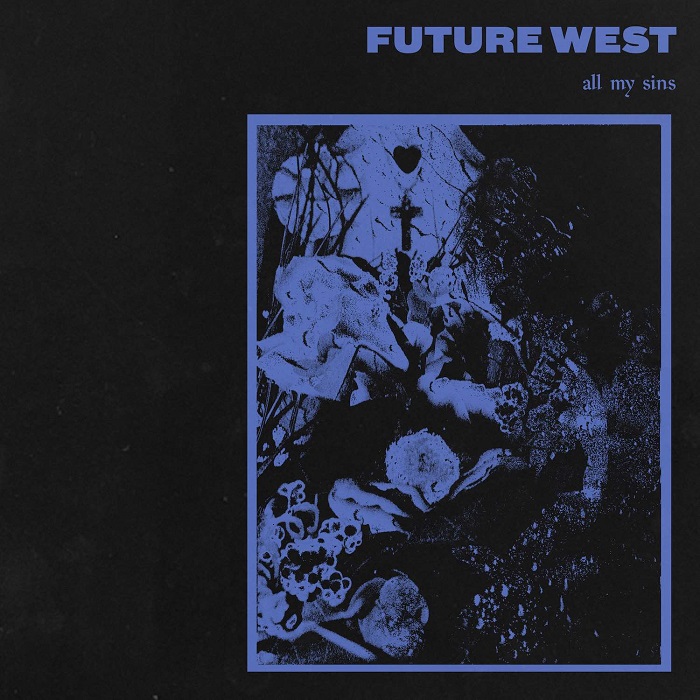 Future West is never lacking surprisingly catchy synth-pop single drops and the latest is a gorgeous blend of classic alt-pop and a ferocious and massive dark rock feel.

"All My Sins" bursts in and out of frenzied climaxes and pulses with a heavy handed and ever growing soundscape.

The track has deepening synths, layers of guitars that haunt in the air, and gigantic chords that bring the more intense sections to an anthemic and almost overwhelming place.

This whole thing was beautifully built and put together as it sucks you into a sort of gothic pop realm and takes you for a little ride through a closed fisted emotional rollercoaster.

The music breeds as much passion as the vocals do and it all feels like a wave crashing down on you.

This was a romp through the bands influences and styles that melt together and create this unique and engulfing pop style.

You can hear classic styles underneath everything. Bands we grew up with like Talking Heads for example.

But this awesome twist is relevant. The thing that gives these guys such an added edginess is part of what makes the sound so addictive as a whole.

Vocals are nearly perfect and they really have a way of letting you get wrapped up in the lyrical phrasing and the emotional drive at times as well.

But the whole song does that too. The music itself takes you over and you feel like you're watching a movie.

This was a killer single and you should be keeping a lookout for whatever is next from these guys which should be a full length album set for this summer.

Or, maybe we'll get another single before then. Either way soak this one in.