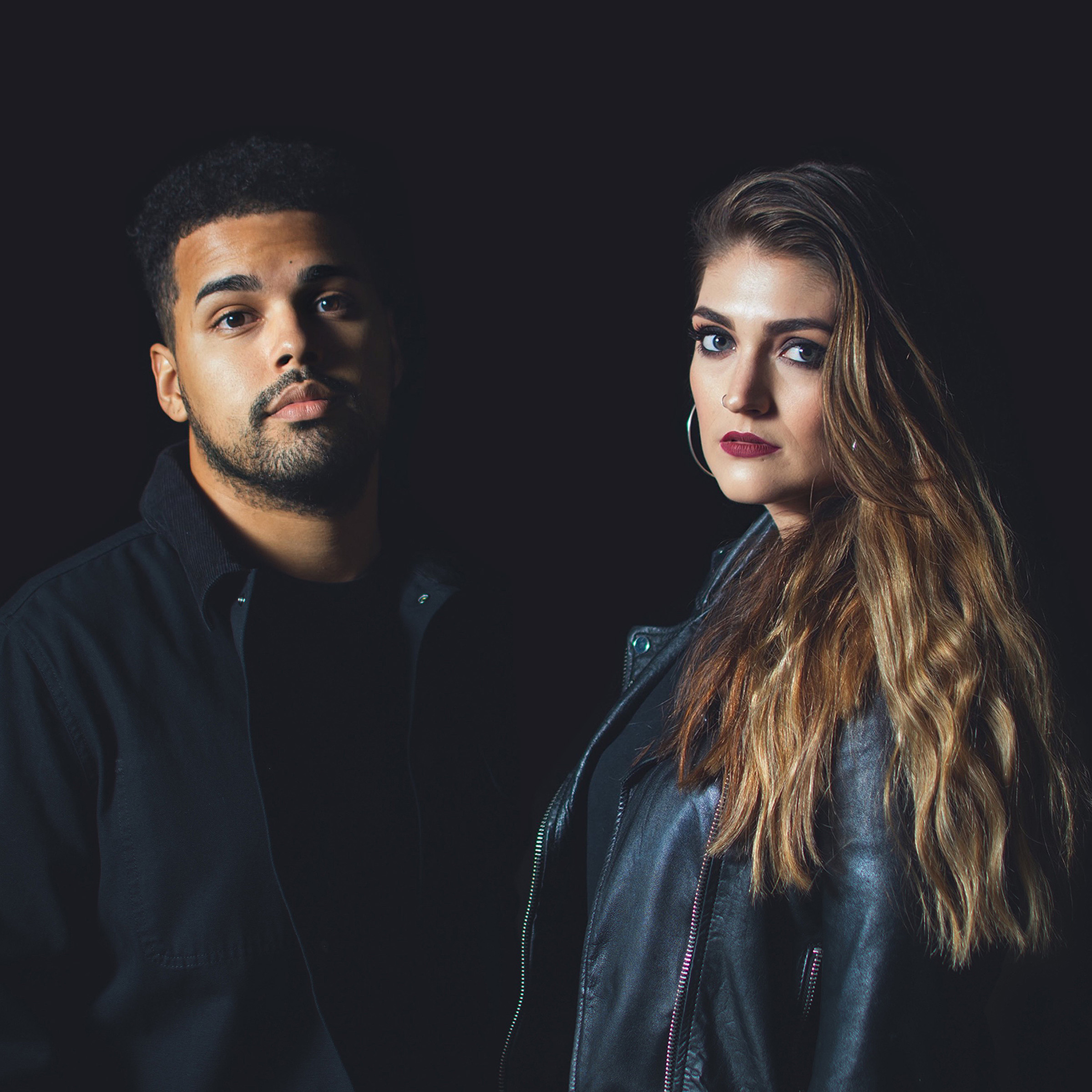 Gardner Leonard is ramping up for a full length release and in doing so, they will be dropping a single at a time to build things up.

Melodic and catchy vocals whirl around the blitzkrieg of heavy toned metal riffs that break into a flurry of progression.

The band crosses the line between bands like Saves The Day and Paramore while introducing some mathy undertones and creates a sound that shines bright.

"Say The Word" is a vibrant and colorful track that serves as a masterful follow up to their previous single release "Wish It Was Me"; a song that really hits a radio feel with a massive chorus and without losing their signature hard hitting drums pounding with precision, and the huge guitar sound creating a sonic wall of sound. When that wall of sound comes crashing down on you it feels great.

Gardner Leonard is paving their way in the rock arena and the first two dose of the band are sure going to be tough to beat.

The next single to be released on the 18th of December will be "Another Lie" which we were lucky enough to get an early copy of. This one is even bigger and anthemic as hell.

Further releases will happen throughout January leading up to the full album which will still feature a handful of bangers that will have been unheard by then.

You can catch these first two singles on the band's Spotify.