The Deepening Alt-Rock Of Ghostpipes 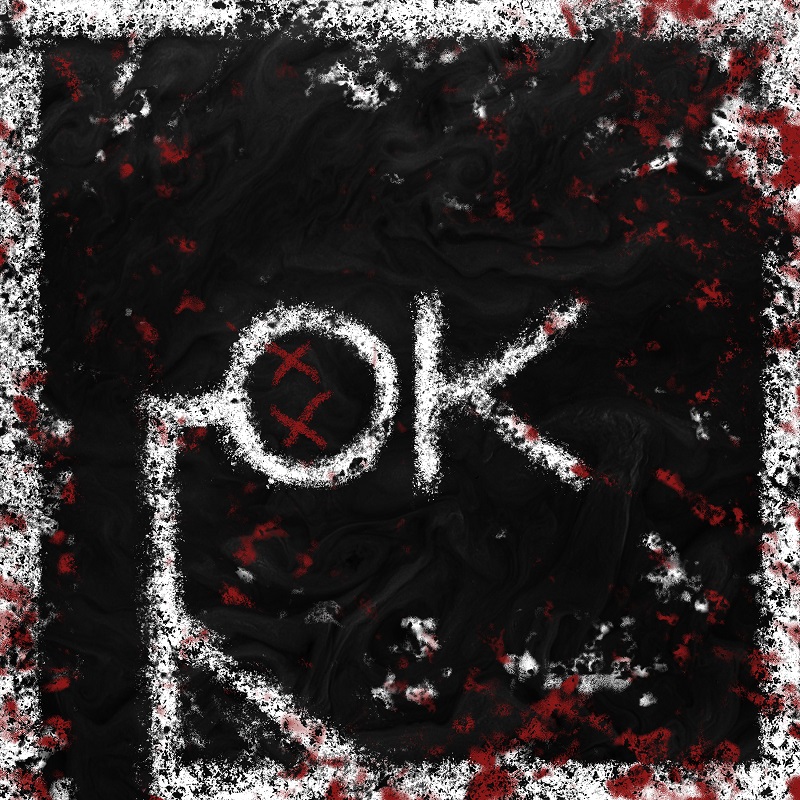 A new single from Ghostpipes is a personal and edgy alternative rock track that boasts a massive soundscape both ambient and progressive along with an aggressive harder rock element that creates an atmosphere that becomes its own.

"Ok" swells, sways and explodes into fits of emotion and all done with a passionate vocal performance and an expanding guitar sound that intensifies as it plays on and grows into something deepening.

There is something existential about the song that shakes you to the core as lyrics are brutally honest and straightforward and you can hear how it's likely that these are things that the artist can only express with song.

"Ok" is powerful in its own right. It's got a certain energy that persists throughout its course, crawls under your skin, and stays with you.

This is a single with layers and as they peel back you can feel the heightening drive it portrays both musically and vocally.

The track has a beauty to it. A darker beauty that isn't filtered but raw in its purpose and execution.

The accompanying music video also sheds some light in its monochrome somber visual and works well with the song's style and tonality.

Now, Ghostpipes has been releasing singles for the past few years and songs range in style but always have that edge to them that become a staple of the artists sound.

You can hear the evolution in the songwriting and even production and though all the songs are very good, "Ok" is a new level for the artist.

We've got the video for "ok" below to watch and you can dig into the Ghostpipes catalog on Spotify. We suggest starting with "Ok" and going backwards from there. 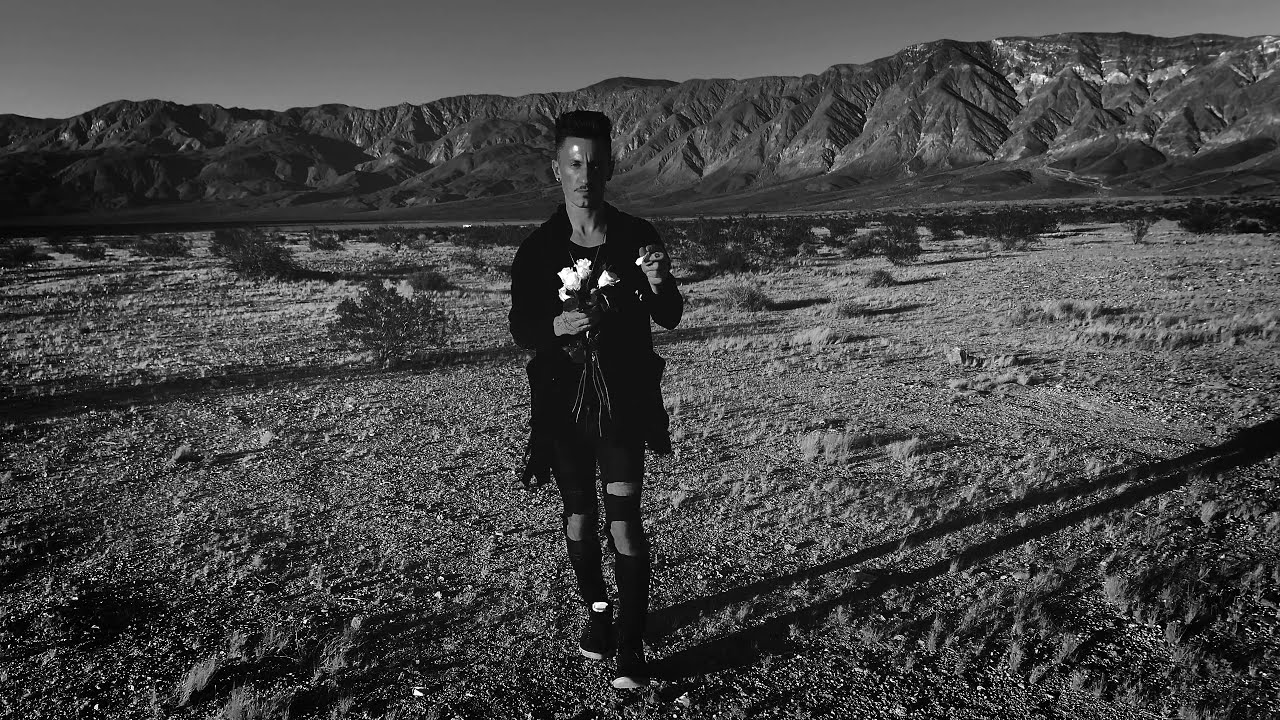