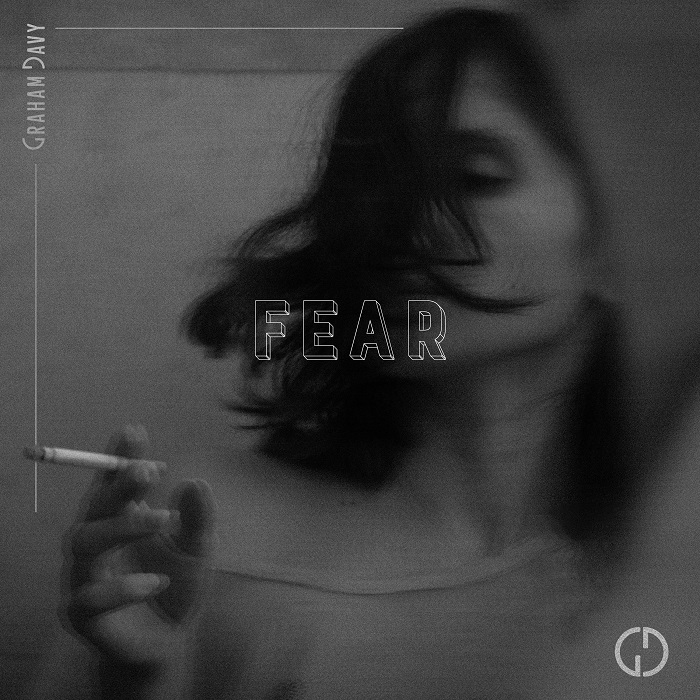 Graham Davy just dropped a fresh single and it's got a major flow to it that feels relaxing along with its 1950's style drumming and ambient waves of guitar chords swimming around its ether.

"Fear" is a dream pop song of sorts that brings together several styles to create something that feels cinematic and it can really take you to another place all together.

Don't be surprised if you end up washed up on a beachy shore somewhere as the song's vibe will keep you floating and all with a certain energy that makes it unique in its own right.

This track has an atmosphere that surrounds you and you can fall right into it with ease.

The single shows an amazing character vocally and gives a touch of artists like Leonard Cohen at times but with an added vibrancy and a chorus that really picks up.

"Fear" is a rock song but also has an almost 90's alternative edge to it along with a little retro alt-pop peeking through.

It is incredibly addictive and it's really due to the soundscapes and textures it creates. You just want more of that once it starts.

You can hear the bits of experimental or even psych-rock influence throughout the track's course and the whole thing really feels alive and breathing.

Graham Davy has several singles released on Spotify and each has its own story and style to it. The songs bring something a little different to the table and it's refreshing every time.

"Fear" is no exception to this whatsoever.

Davy has a unique feel and warmth to his music and it's noticeable.

It's nice to hear something that you can expect a bit of the unexpected from.

Jump on this one when you can, you'll find it enticing.