A Passionate Performance From Guy Davis 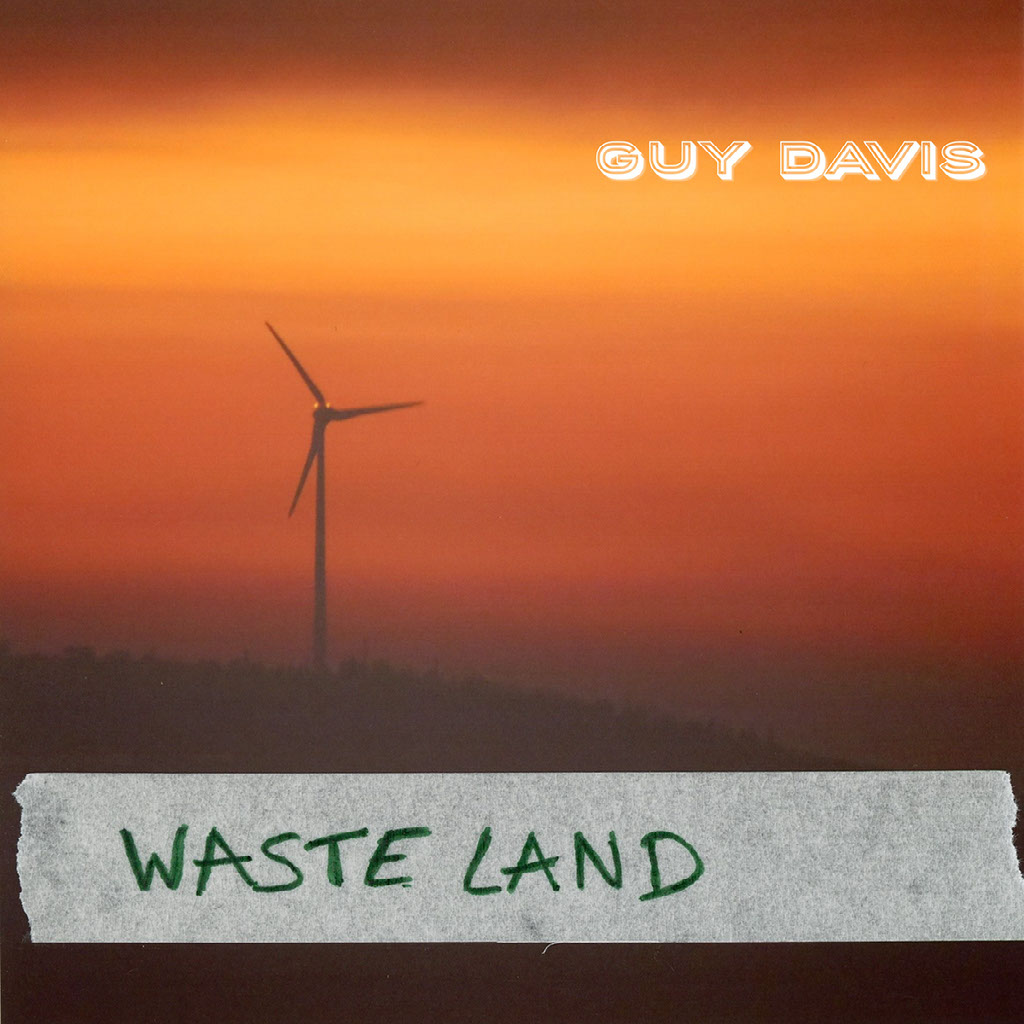 Guy Davis returns with a new single that oozes passion and heart with an acoustic soul vibe and a warmth hard to come by.

"Waste Land" has a great power behind it as vocals belt out the chorus and guitars flow beneath the songs skin and live drums give the song a drive.

The song isn't without it's hooks and Davis' personal character shining through in a classic rock style.

The song is almost like a lost Bruce Springsteen song and it has a live performance vibe to it that feels like you're in the room with him watching it.

It's delightful to hear a song with a youthful energy and classic influences done with a tastefulness and grace you pick up on as soon as the song starts off.

This is a straight forward and deep down soulful track that you can hear from a mile away and it will stop you in your tracks.

It's one of those songs you hear at a party and you can't finish your conversation because you have to know who is playing in the background.

Guy Davis has a way of creating songs that have such a kind of warmth that they wrap themselves around you and you fall right into them.

One of the greatest things about this artist is that his songs are so different from each other and it just goes to show a young artist's freedom in songwriting.

It feels good to hear that freedom and that open ended heart out on display like that.

Another genuine song from a genuine artist just doing things the way he wants to and coming out with some beautiful material.