The Folk-Rock Stylings Of Hank! 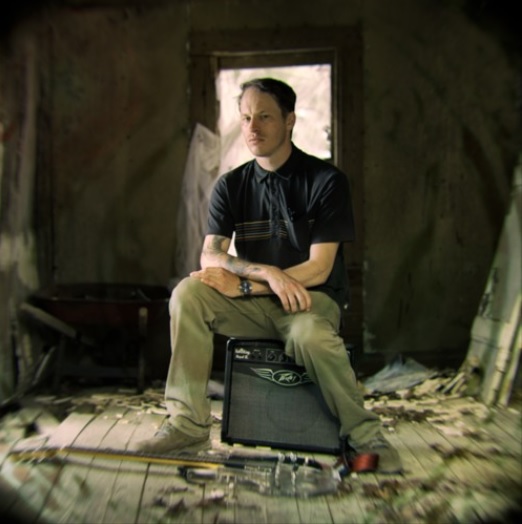 A new release from Hank! gives an upbeat and folk rock tone with loads of pop feels and a catchy classic rock aesthetic at times and backing vocals soar and guitars are lively and refreshing.

"Why Go" is an absolutely colorful and vibrant rock song that features a classic jam sound and ambient backbone that gives it a slight anthemic feel.

This song builds and boasts some vivid sounds in a sort of stadium rock way. The song almost feels like it could be a live performance and maybe it was recorded that way.

The instruments seem to feed off of each other and it all comes together with a punch but still remains true to that folk rock style and platform it was built from.

The single has a little edge to it that peaks through here and there and you really become quite attached to it after just a few seconds.

Vocals have a great indie style that keeps energized and really shows a staple sound you can hope to expect more of.

The single is part of an upcoming EP dubbed Guilty Pleasures (Are The Best Ones) which give us a range of topics and styles that all fall under the artist's many influences.

The record is set to release today along and "Why Go" is a main single of focus.

This record is performed with heart and character and we can only hope for more from this artist in the years to come.

For now, we can enjoy this one.