Hard Nips Gets Ready For Thier Album Release 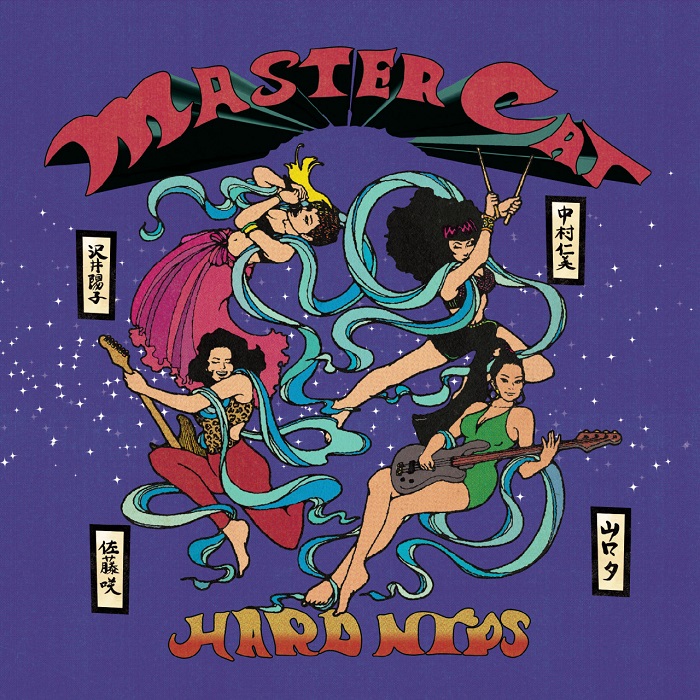 In an effort to ramp up for their full length album release, Hard Nips releases a fresh single that touches on a surf rock tonality and a bright sound that becomes quite addicting.

"Alternative Dreamland" is a completely danceable and fun pop rock song with a beachy vibe and some fierce crew vocals alongside 70's beach party organs and a killer bass tone.

Guitars drop hooks left and right and the band thrives off of each other's energies as they rock out.

It's almost like a live performance and it has a great warmth to it with a mysterious undertone that makes you want more.

One thing is for sure, these ladies know exactly how to get melodies stuck in your head both vocal and guitar wise.

The band has a knack for writing songs that feel like genuine late 1960's rock songs with an alternative edge added to it.

Every member of this band rocks hard and without even one of them it wouldn't work the same.

Hard Nips has tons of fun doing what they do and you can clearly hear that in the music itself as the whole thing has a great sheen to it .

Upon further digging you will find this band has some great music under their belt already along with some fun videos that match the bands colorful presence.

You can also find some killer live show footage showing the bands character and power on stage.

Most of this good stuff can be found on their website here.

The upcoming Master Cat album is coming very soon and we suggest you jump on it while you can.

These girls are total fun and know what they are doing.