Heckyl Continues Paving His Way In The Pop World 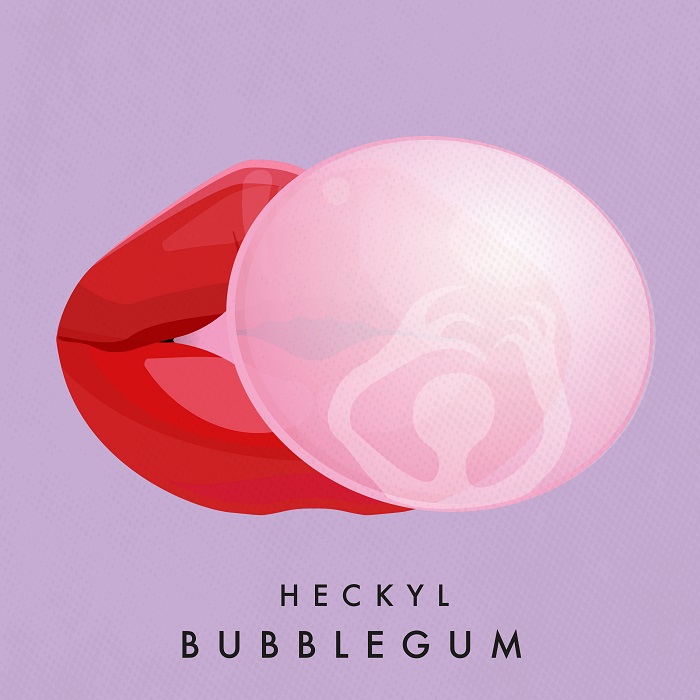 Heckyl always seems to hit the ground running and with a string of pop singles released over the recent months, the artist never fails to give us all a refresher on what great pop music should entail.

That certain tone and drive is exactly what the new single "Bubblegum" holds true.

The song feels slick and hard hitting and with a great variety of digital sounds that pull together to a chorus that has you enraptured from the first time you hear it.

"Bubblegum" is seriously relatable to many as the lyrics anthem on "I'm just your bubblegum, cause you chew me up and spit me out"

This line becomes the focus of the track and is performed with a tasteful smoothness that we've become so accustomed to when it comes to Heckyl.

The artist is incredibly aware of the tricks and sounds it takes to get a listener really hooked. S

The single sounds great cranked loud and as it is with most of his material, "Bubblegum" is quickly a sing along you become a part of without even realizing it.

It's a track great for the club or a party but also for the car with your friends. This is what pop music is all about.

Music you can't help but get stuck in your head. Music you can play loud as hell and have others turn their heads.

His name is Luke and the project is his brainchild.

Producing, performing and recording pretty much everything on his own, Heckyl has become his entry into the pop world and it's been leaving a mark ever since.

There are a ton of awesome singles released so take your pick but "Bubblegum" sets quite a solid example of what to expect from the artist.