Hollowed Sky Gets Ready To Drop Their Alt-Rock Album 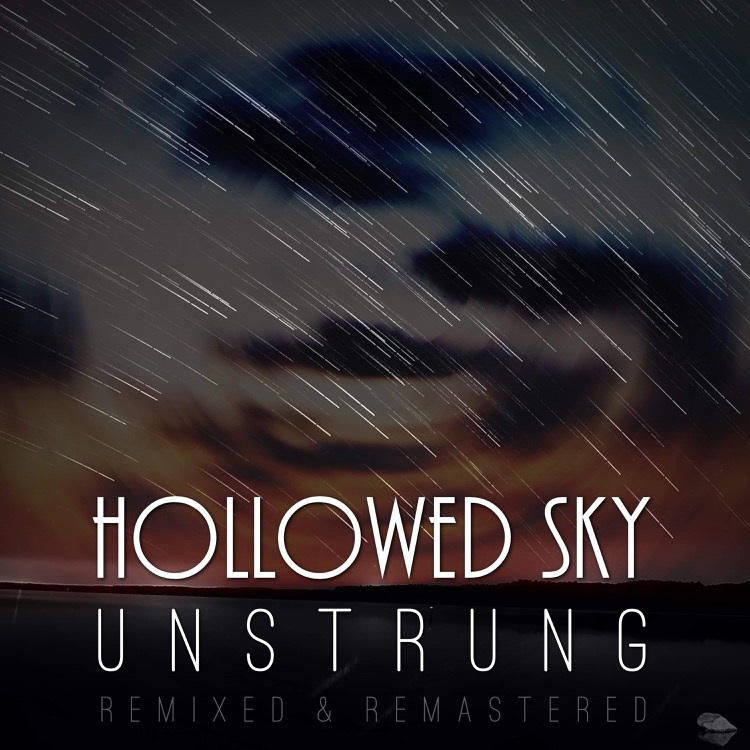 As the band gets ready to release their album later this month, Hollowed Sky just dropped a single and video to accompany it and it's all got an dark alt-rock feel that touches on ta 90's radio rock feel.

"Strings" shows the bands melodic and trashy side as the song gets intense with driving riffs , pounding drums, and passionate vocals.

The track has some outstanding sections that feel progressive and math rock influenced while other parts breakdown and give that alternative edge.

The single is an absolute powerhouse and gives everything you can want and more from a real deal alt-rock opus as guitars wait on with delay, the song has plenty of musical swells and explosions and it's all done with heart.

The whole band put their everything into this song and it's clear as day when you listen to it. T

This is amazing for fans of bands like Alice In Chains, Creed, Godsmack, and more and this one single rolls up so many killer sections influenced by so many killer bands it's pretty damn impressive.

The music video for "Strings" is awesome to watch as the band rocks live in several atmospheres and shows their actual presence.

Again you can tell how much love they have for what they are doing just from watching this video.

It does make you want to see the band perform live and maybe that'll happen sometime in the near future.

"Strings" is just one track from their upcoming Unstrung album set to release February 26th and we can only hope the other tracks will be more of what we are hearing on this one.

Until then, check out the "Strings" video below and get a good feel for the band. 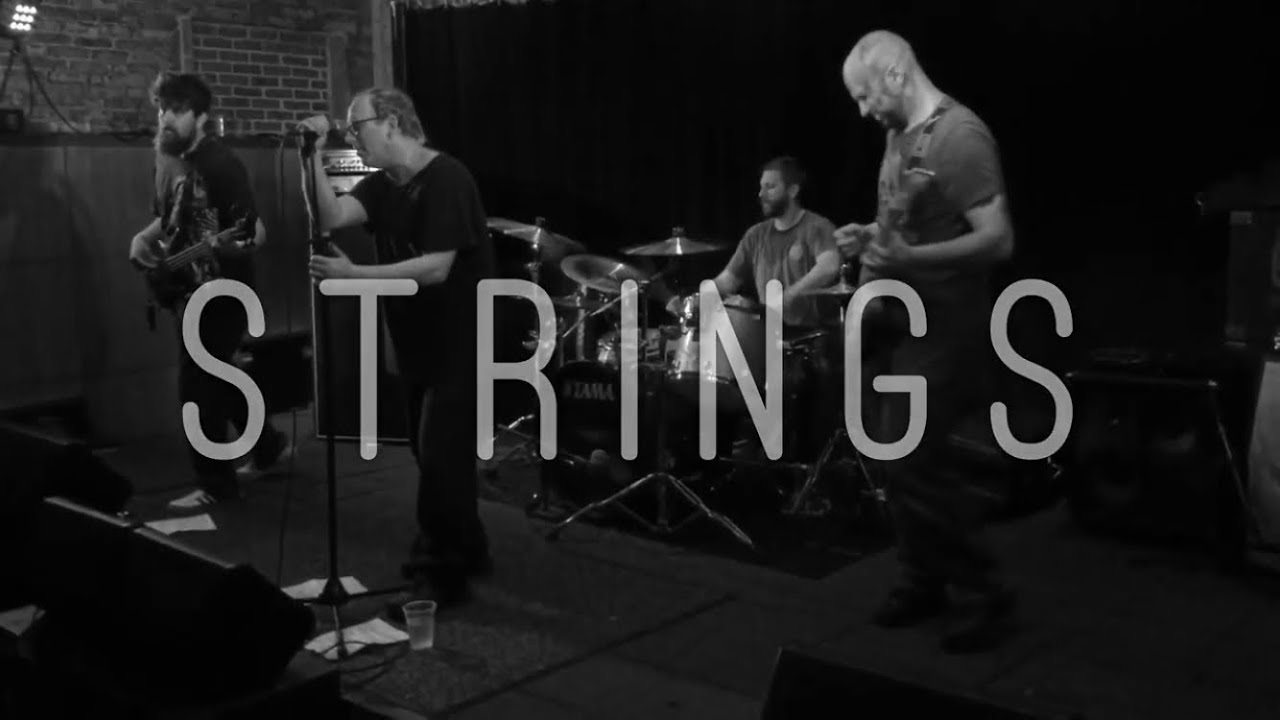